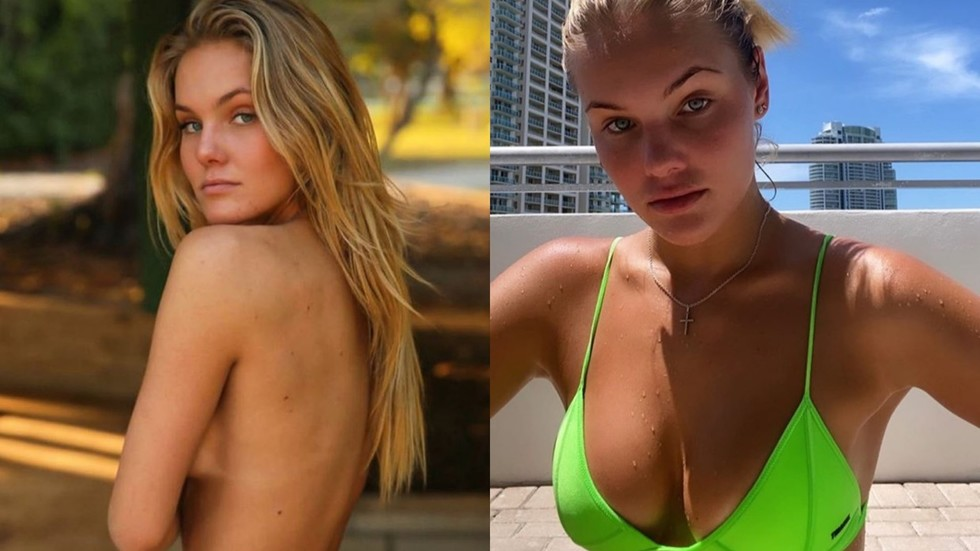 Sofya won the 2015 Wimbledon girls' singles title at the age of 15, before making her WTA Tour singles debut at the 2016 Miami Open.

Monday, the former tennis prodigy insisted she didn't understand why the image, which showed her back to the camera while she covered her breasts, attracted so much negative attention!

Does anyone understand why a topless woman causes an outcry?