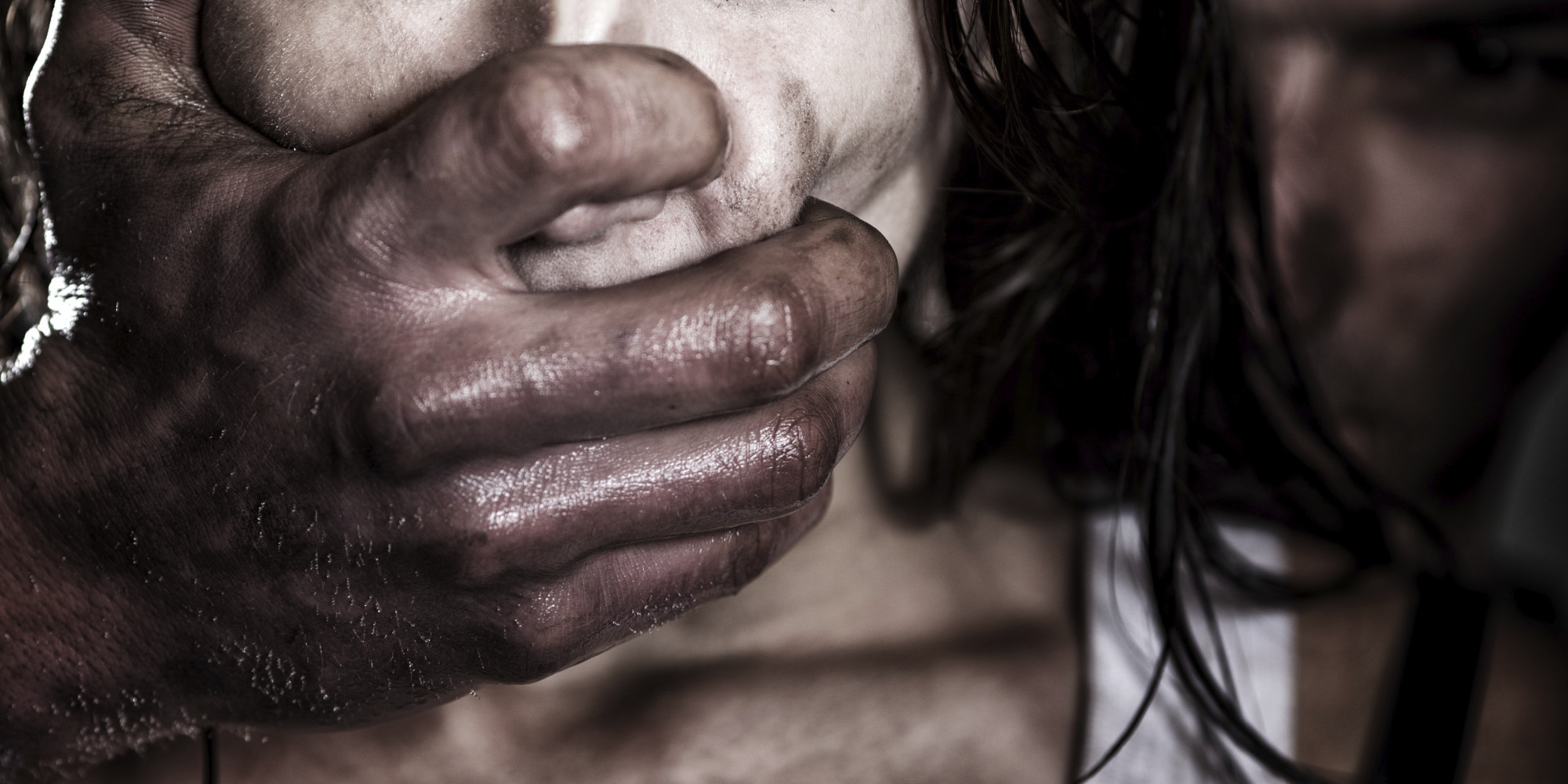 Louisiana mother, 32, is ordered to pay child support to man who 'RAPED her when she was 16' - AND give him full custody of their teen daughter 'because she bought her a cellphone'