StreetLoc
Other No country for Baby Boomers, a generation’s bitter harvest 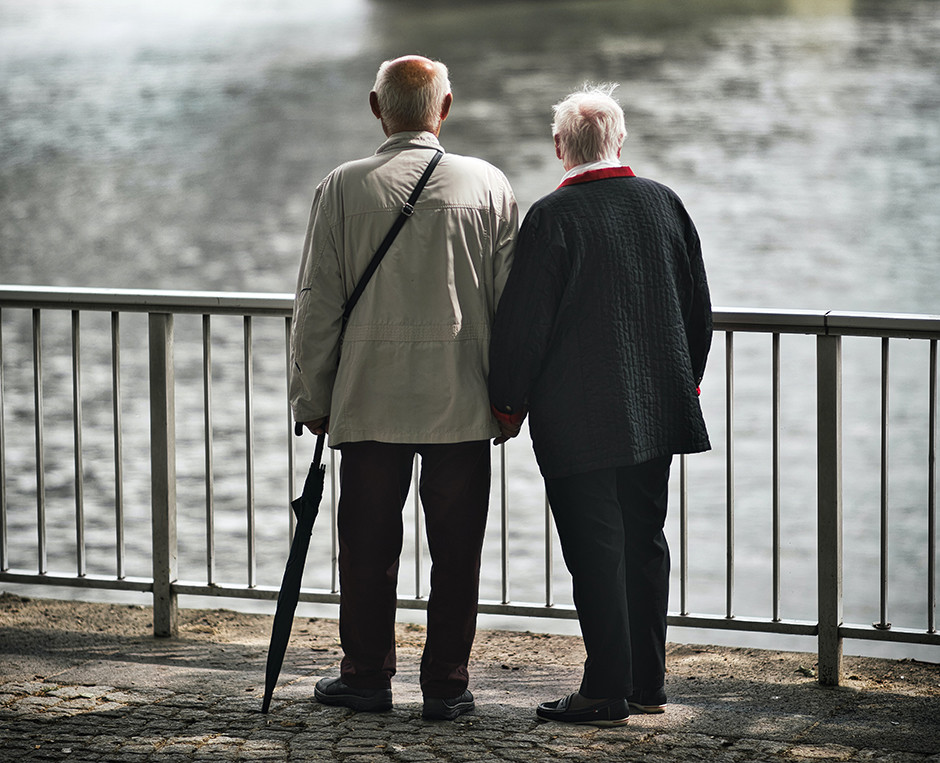 Since the now far-off era of John F. Kennedy and the Beatles, this post-World War II generation’s tastes and outlook have shaped American popular culture and enjoyed over half its wealth. They were the first generation who could expect to do better than their parents financially and usually did, the ones who once read articles in glossy magazines about having it all and who came as close to it as any generation in the world’s history. Not that they shepherded America toward a much more perfect union, however. Advances in women’s rights and gay rights eclipsed their halting contributions to racial justice. They presided over the most dramatic wage gap since the gilded age, and in fact, they actually surpassed it.

Why does the richest nation on earth, which is now in another epic boom cycle, leave millions of its elderly without the ability to live independently, with access to affordable health care, after working nonstop for most of the long decades of their lives? Senior living costs have reached record highs, as have the prices of prescription drugs and health care, and social security and medicare have failed to grapple with the rising costs. Whilst some nations revere the life experience and wisdom of their elders, Americans tend to view aging with horror. Old is a term of abuse here far more often than it is a marker of respect.