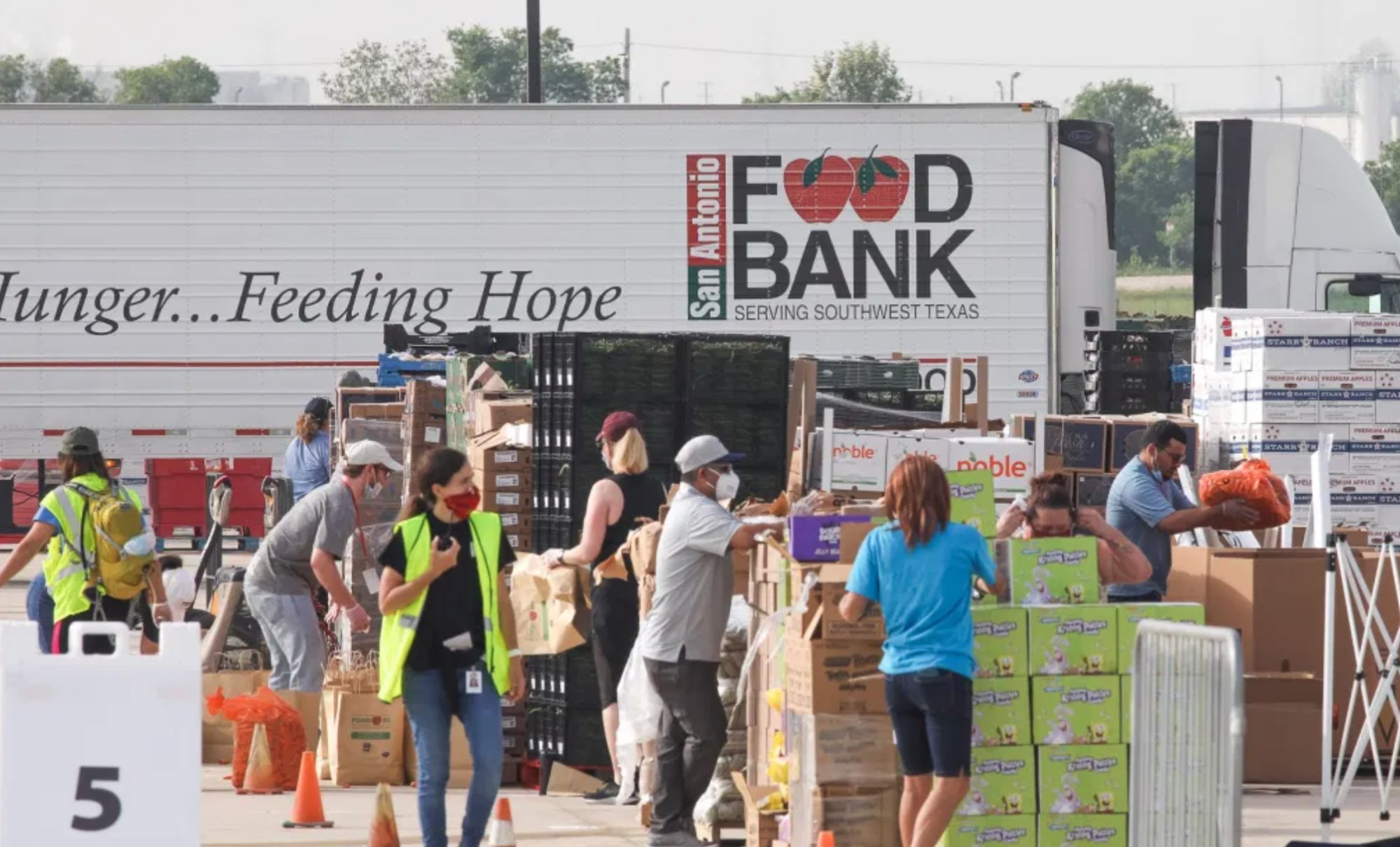 American Politicians are set to deliver a Xmas blow to millions of American workers as Benefits come to an End on December 26, 2020. Republicans blame the lapse in benefits on House Speaker Nancy Pelosi, who they say has sabotaged negotiations by holding firm to her demands for a multitrillion-dollar deal.

Tens of millions of workers stand to lose access to federally mandated paid sick and family leave at the end of December, compounding the hardship over the surging pandemic for American families.

Families First, a relief package enacted in March, required many employers to provide workers with two weeks of coronavirus-related sick leave at full pay and up to 12 weeks of family and medical leave to care for family members at two-thirds pay. Researchers estimate this covered half the US workforce, POLITICO reported.

But those provisions — which cost about $105 billion — are slated to expire at the end of the year, along with expanded unemployment insurance and other policies, meaning that as many as 87 million public and private sector workers could be deprived of the benefit. That comes as virus cases and deaths are spiking, forcing many communities to roll back business and school reopenings.

US lawmakers have been locked for months in a stalemate over another coronavirus relief package. Should Congress fail to clear legislation extending the paid-leave policy — an outcome that is looking increasingly likely — it could exacerbate a critical situation, unions, labor law experts and Congress members warn.

“Letting this policy expire would put millions of workers at risk of having to make the impossible choice between their health and their paycheck, and undermine our recovery efforts,” Sen. Patty Murray of Washington, the top Democrat on the Senate Health, Education, Labor and Pensions Committee, told POLITICO, adding, “[W]e need to extend this policy and expand it to include more workers.”

The public health benefits of paid sick leave have been documented: States that gained access to paid sick leave under Families First experienced about 400 fewer cases of COVID-19 per day, researchers at Cornell University and the Swiss Economic Institute found. The policy — which applies to many public sector employers and private businesses with fewer than 500 workers — "was a highly effective policy tool to flatten the curve," they conclude.

“It’s absolutely essential,” AFL-CIO President Richard Trumka said in an interview, adding, “If you tell a worker, ‘Don’t come to work when you’re sick so you don’t spread COVID, but you’re not going to get paid and your family’s not going to eat and you’re not going to pay your rent,’ you’re asking too much of them.”

Not only are more workers falling sick, but more schools are closing — meaning more parents are weighing taking leave to care for their children. The paid family and medical leave that allows workers 12 weeks to care for dependents “was a new level of protection that didn’t exist”, said Robert Duston, a management-side attorney at Saul Ewing Arnstein & Lehr.

Republicans blame the lapse in benefits on House Speaker Nancy Pelosi, who they say has sabotaged negotiations by holding firm to her demands for a multitrillion-dollar deal.

“Unfortunately for American workers, families, and small businesses, Speaker Pelosi has been too busy appeasing her far-left Members by prioritizing a radical wish list that is unrelated to COVID-19," Rep. Virginia Foxx of North Carolina, the top Republican on the House Education and Labor Committee, said in a statement, adding, she "has abandoned the needs of hardworking Americans by refusing to offer a responsible COVID relief package." With businesses struggling amid the recession, some conservatives say the mere extension of the Families First provisions may not be viable. Though the bill reimbursed employers for the paid leave with a tax credit, a more efficient approach would be privatizing the benefit or implementing a pro-growth tax policy, they say.

"These programs are definitely needed, especially now during the pandemic," said Elizabeth Hanke, an economist at the Heritage Foundation, adding, but "paid leave is not a one-size-fits-all program."

"We need to give employers an incentive and we need to make it affordable for them to be able to provide these programs to their workers," she said.

The United Food and Commercial Workers, which represents 1.3 million grocery store and other workers, plans to send letters to top retail and grocery CEOs demanding that they provide their employees with paid sick leave. The union estimates that 350 of its members, 109 of whom were grocery store workers, have died of COVID-19.

Even Families First doesn't cover as many as 106 million workers, according to one estimate. According to another, about 27 percent of workers in the US — one of the only wealthy nations without a federal paid leave policy — typically do not have access to paid sick leave provided by their employer. That number ramps to half the workforce when narrowed to the food and accommodation sector.

Janet Wainwright, who works at a Kroger supermarket in Yorktown, Va., said her employer used to provide paid leave to workers who tested positive. Now, employees who contract coronavirus “have to take 14 days leave with no pay”.

“We’re being forced to work because we can’t live without our jobs every day,” she said, adding, “This makes us paranoid and fearful because it makes people more likely to come to work sick.”

“We’ve seen … this conversation over a federal paid leave bill gather more steam,” said Toby Malara, government affairs counsel for American Staffing Association. The debate over whether to extend the Families First provisions “will lead to a more intense discussion on doing a paid leave bill law that covers everybody outside of whether there’s a pandemic or not”.

Nearly 9 million health care workers are not entitled to paid leave under Families First. The Labor Department crafted the regulation implementing the law so it would carve out doctors, nurses and home health care workers. Providing them with that benefit, Republicans and businesses said, could contribute to short-staffing at hospitals.

From an employer’s perspective, a federal policy may be desirable because it would eliminate the need to comply with multiple state- and local-level laws, Malara said, adding,“It becomes very, very difficult for [employers] to deal with what we call the patchwork of laws that cover paid sick leave.”

But the support of businesses and Republicans will likely be contingent on at least two conditions: that the federal law would preempt more stringent local regulations and that tax credits and other benefits be provided to offset the cost to employers, said Daniel Altchek, an attorney at Saul Ewing Arnstein & Lehr.

“Many employers … are struggling,” Altchek said, adding, “When the leave is coupled with the tax credits, it meets the needs of employees and employers together.”

“[I]f policymakers wish to expand paid sick leave or other benefits to health care workers, we also need their support in funding such benefits and in recruiting more caregivers to long term care,” the American Health Care Association and National Center for Assisted Living said in a statement.

Biden has options to at least partially expand paid leave without the support of Congress. Labor law experts say his Labor Department could issue regulations implementing an extension of Families First to include health care workers and emergency first responders.

“That guidance can be changed pretty much immediately,” Altchek said.