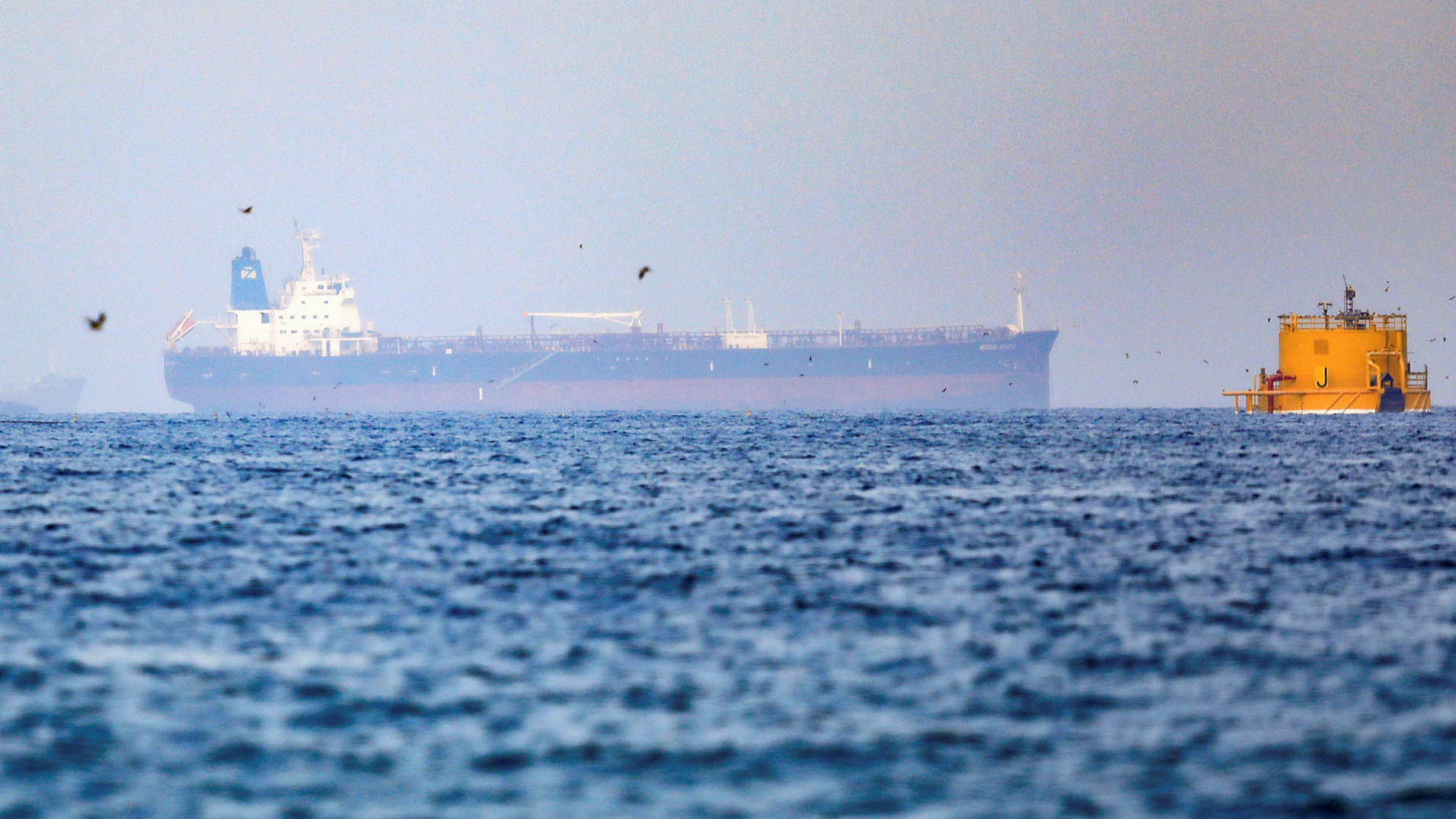 The British navy says the hijackers who boarded a vessel off the coast of the United Arab Emirates in the Gulf of Oman have left the targeted ship, without elaborating.

The notice on Wednesday came after the British military’s United Kingdom Maritime Trade Operations warned of a “potential hijack” under unclear circumstances underway the night before. The group reported that the “incident [is] complete.” It did not provide further details.

According to the Reuters news agency, which quoted two security maritime sources, Iranian-backed forces were believed to have seized the tanker.