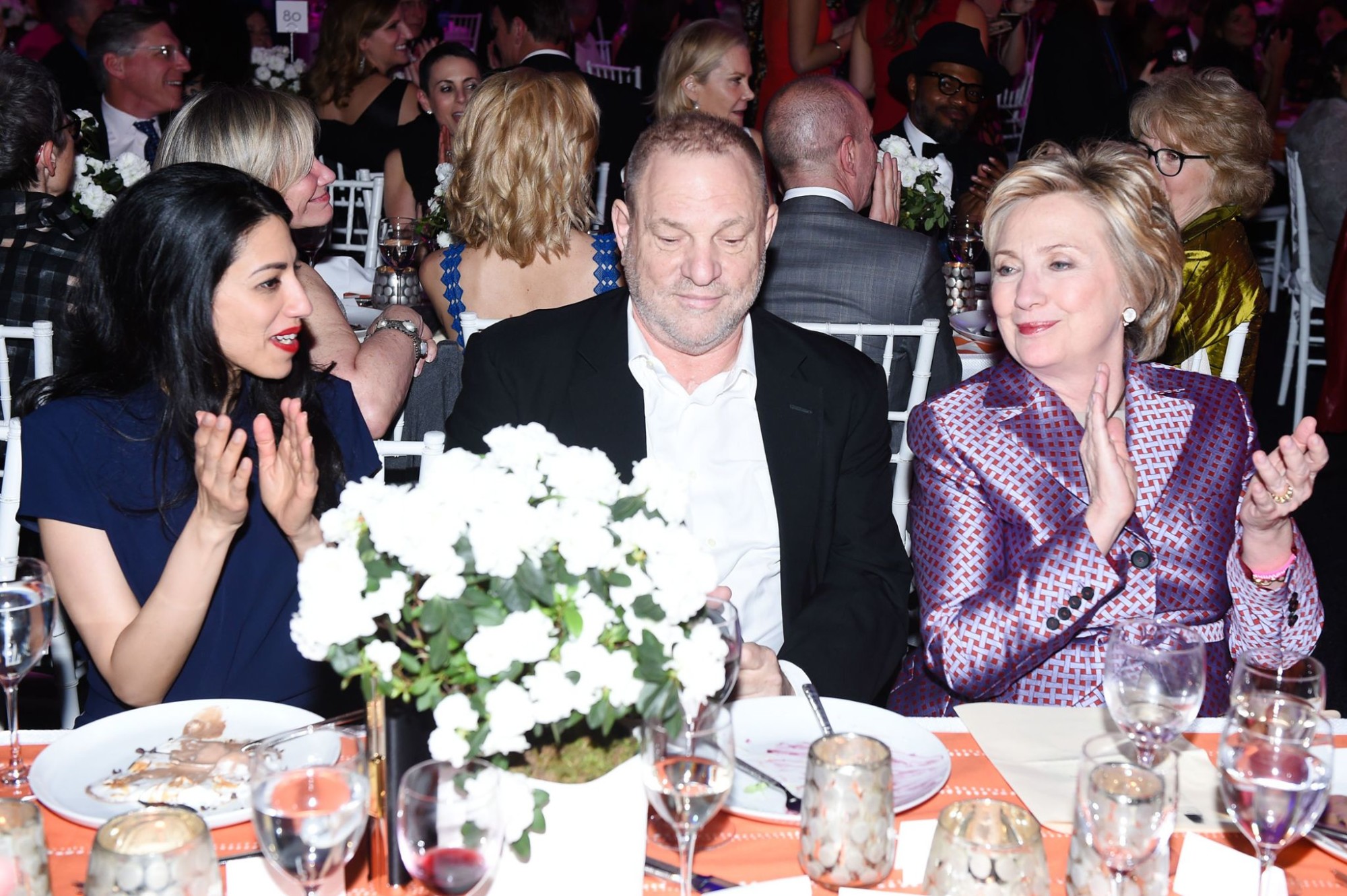 Disgraced film producer Harvey Weinstein has been sentenced to 23 years in prison for rape and sexual assault.

He was found guilty in a trial in New York last month, a dramatic fall from grace for one of Hollywood's most powerful figures.

The 67-year-old appeared in court on Wednesday in a wheelchair.