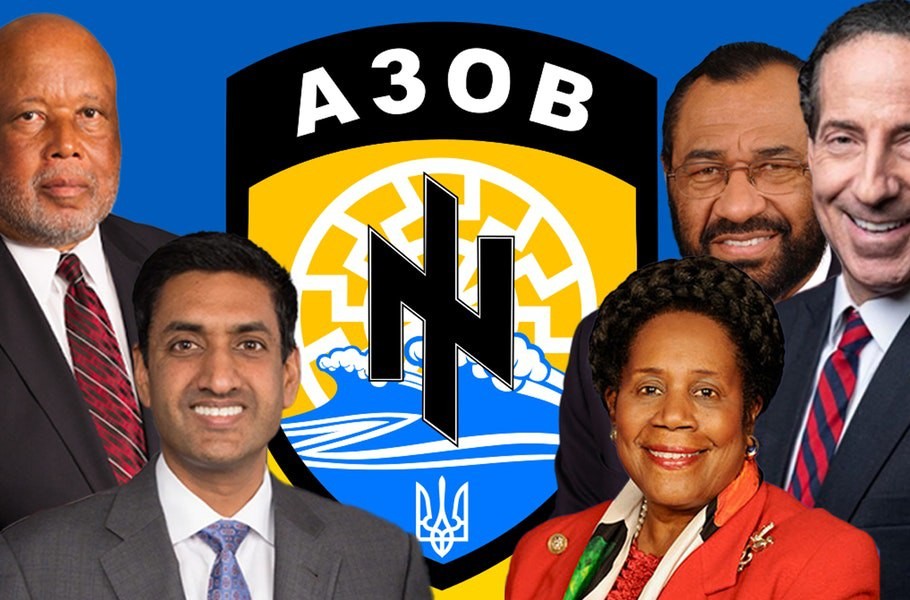 They compared them to ISIS and blamed them for the Christchurch shooter then they sent them $31 billion in weapons.

Apparently, the Democrat and progressive members of Congress who often call President Donald Trump and his supporters “white supremacists” and “Nazis” are more than happy to send $31 billion of advanced military weapons to an actual Ukrainian neo-Nazi foreign terrorist organization. 👍 1
StreetLoc is one of America’s fastest-growing Social Media companies. We do not employ woke kids in California to “police” your thoughts and put you in “jail”.
StreetLoc is designed for Family, Friends, Events, Groups, Businesses and People. JOIN TODAY
Author