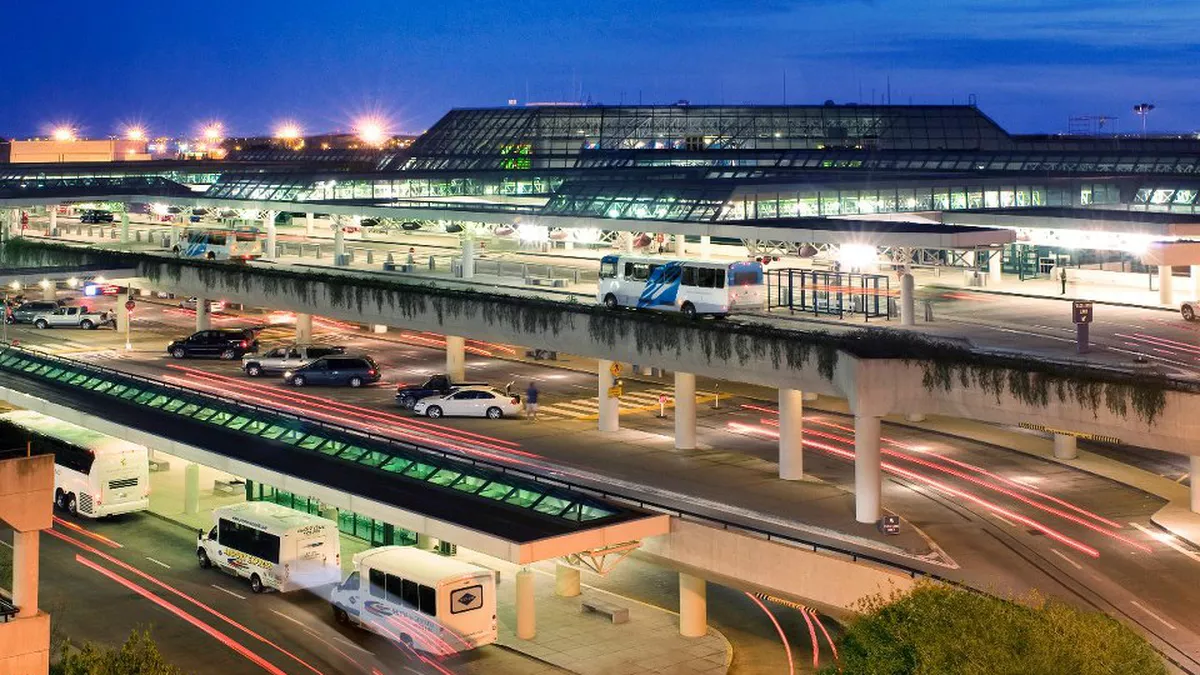 Flights out of Nashville airport have been halted due to telecommunications issues associated with explosion downtown. Police say an RV exploded outside a building housing AT&T network equipment. 911 systems up to 180 miles away were knocked out.

12/25/20 (3:40 P.M.): THE FAA HAS TEMPORARILY HALTED FLIGHTS OUT OF BNA DUE TO TELECOMMUNICATIONS ISSUES. UPDATES WILL BE PROVIDED.

UPDATE – 12/25/20 @ 4 P.M.: FLIGHT SERVICE AT BNA CONTINUES TO BE IMPACTED BY TELECOMMUNICATIONS ISSUES. SOME FLIGHT CORRIDORS HAVE BEEN RESTORED WHILE OTHERS REMAIN CLOSED. UPDATES WILL BE PROVIDED.

UPDATE – 12/25/20 @ 5:45 P.M.: MOST FLIGHTS ARE RESUMING, BUT THERE MAY BE SOME DELAYS. BE SURE TO CHECK WITH YOUR AIRLINE FOR FLIGHT UPDATES OR AT FLYNASHVILLE.COM/FLIGHTS.

All of Middle TN and Central KY 911 services are DEAD, because all of them are linked to AT&T server building that got taken out by the blast in Nashville.  Local hospitals are now reporting issues as well as the Nashville airport. Well at least those traveling by plane from Nashville just reduced their COVID risk as they aren’t able to do so now, assuming they don’t drive somewhere else to obtain a different airport in order to fly out.

Are there any nuclear assets in TN at all?They just upped security at the Nashville Airport.They're must be some info starting to get passed along now.Remeber when other services were down nation wide recently?Remember that big hack that happened here recently? super weird. While boarding flight to Nashville captain says there’s now a ground stop at Nashville’s airport because of issues with air traffic control there. Waiting on update.

A ground stop has been issued by the FAA for the Nashville International Airport due to a ZME Frequency Outage, the FAA website shows.