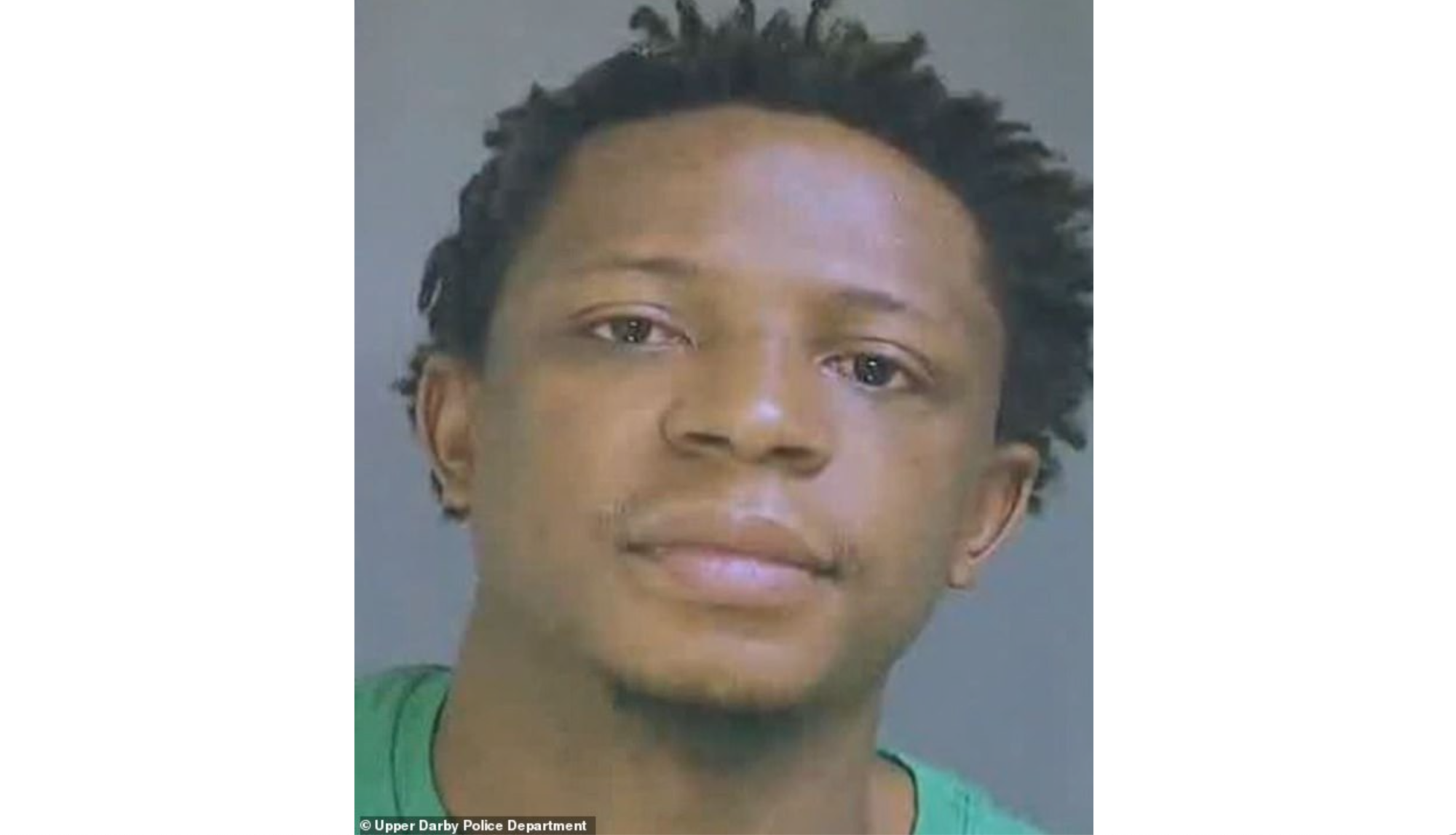 Pennsylvania man, 35, is arrested after 'raping' a woman on a SEPTA train while other riders 'just watched and did nothing': Staff had to intervene and take him into custody