StreetLoc
Other Fighting in the Ukraine ‘It was a suicide mission’ not the best idea! 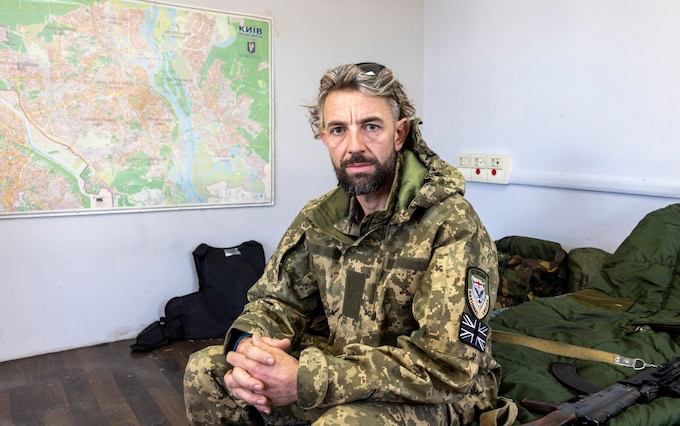 Fighting in the Ukraine ‘It was a suicide mission’ not the best idea!

The Telegraph journalist talked  with a British mercenary who went to Ukraine. He admitted that from the very beginning it was not the best idea, and talked about "suicide missions". According to him, many do not understand what they are doing.

Heading to Ukraine as a foreign military volunteer, Matt Robinson imagined how he would fight the enemy. Instead, he received his first combat experience not in the trenches of Donbass, but in a bus that was traveling through Poland.

"One Polish volunteer was very drunk, and suddenly he realized that the bus was taking us all to Russia," Robinson recalls. — He wanted to threaten the driver with a knife. We disarmed him, and at that moment I decided that joining the international legion was not the best idea if even people like him passed the initial test."

The first scrapes are very revealing, because this is exactly what foreign volunteers in Ukraine face: comrades in arms of different qualities, a dubious recruitment process, as well as the realization that the Kremlin keeps them all in the crosshairs of its laser sights.

It is not surprising that people become sober, and they lose their illusions. "If you get to the wrong commander, you can become just cannon fodder. It is very dangerous to be on the battlefield without establishing interaction with others. You can easily be killed by your own."