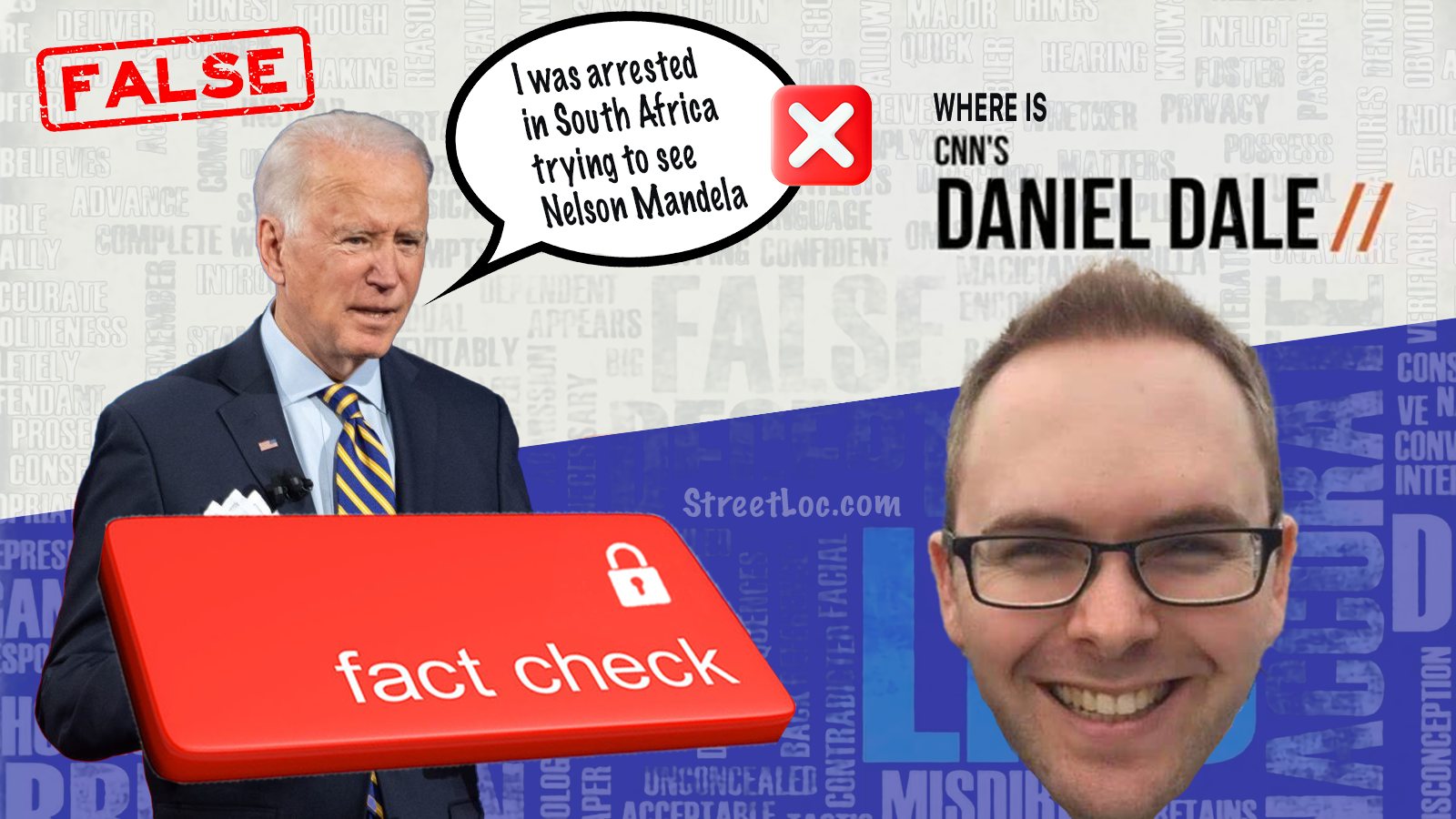 Back in June 2021,The Federalist published a list of Biden's lies, entitled: "Here’s The Full List Of Every Lie Joe Biden Has Told As President: 139 And Counting." If it were Trump every mainstream news outlet would be highlighting every one of Biden's lies 24/7, they are not!

Fact-checking under President Trump was a bustling business. Seemingly every day, and sometimes by the hour, the 45th president’s every word was scrutinized, which all comes with the job.

But under President Biden, fact checkers are enjoying what feels like extended vacations or have simply checked out in terms of scrutinizing the many ways that he is misleading the public.

‍Dale has become the fact-checker version of Edward Snowden under Biden. He’s almost impossible to find these days. In fact, Dale has not conducted even one fact-check of the president since June.

‍
StreetLoc is one of America’s fastest-growing Social Media companies. We do not employ woke kids in California to “police” your thoughts and put you in “jail”.
StreetLoc is designed for Family, Friends, Events, Groups, Businesses and People. JOIN TODAY
Author