StreetLoc
Politics Between America and You 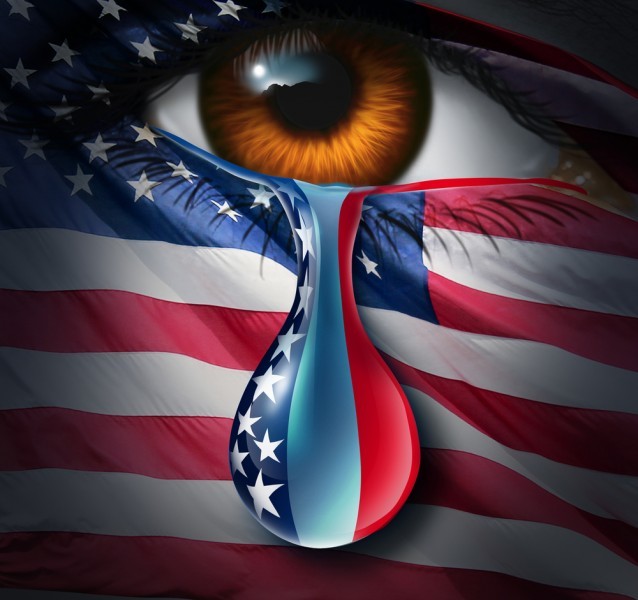