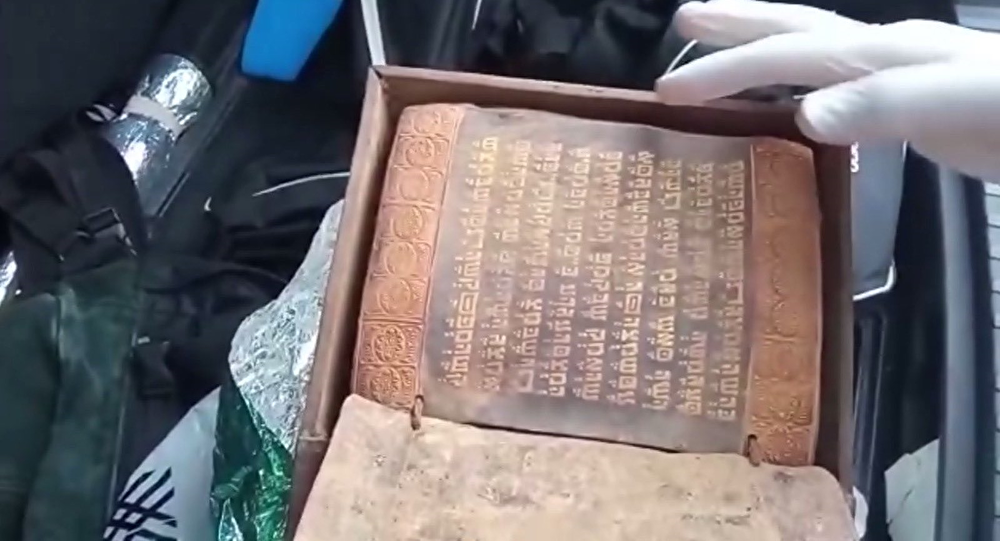 It’s not immediately clear how the ancient artifact found its way to the coastal Turkish region of Samsun, where it was seized. The Anatolia peninsula has been considered home by small communities of Jews since at least the fourth century BCE.

Police were reportedly tipped off about the ancient religious document, believed to be between 2,000 and 2,500 years old, and seized it after stopping two suspect vehicles – one of them carrying the Torah. Footage of police rifling through the trunk of one of the vehicles has been aired by multiple networks, with an officer finding the 19-page Torah –written on deerskin leather and placed in a decorative box, wrapped in a simple plastic bag wedged into a cloth bag. 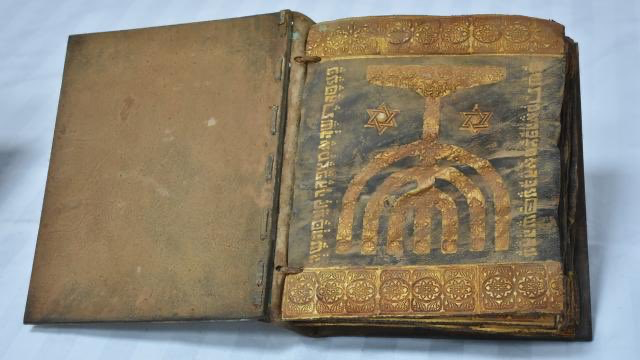 Five suspects have been detained in connection with the incident.

Turkish authorities are known to actively pursue black marketeers peddling religious artifacts. Last year, police seized a Hebrew Bible worth about $1 million on the basis of a hot tip. The Bible was reportedly smuggled into the country after being stolen from a museum in Aleppo, Syria. In 2018, security forces in western Turkey seized a separate Hebrew Bible worth $2.5 million. Syrian officials have repeatedly accusedAnkara and Western countries of refusing to cooperate on the return of stolen artefacts smuggled out of the country by jihadists and foreign troops during the country’s ten-year civil conflict. 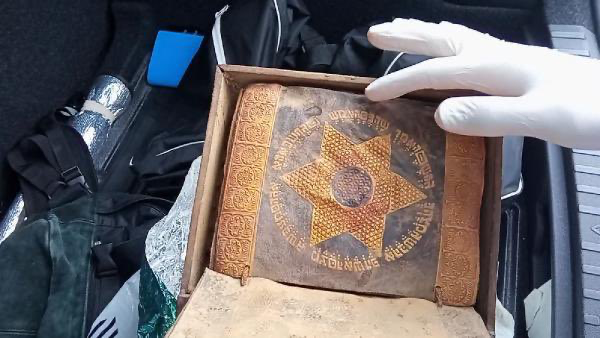