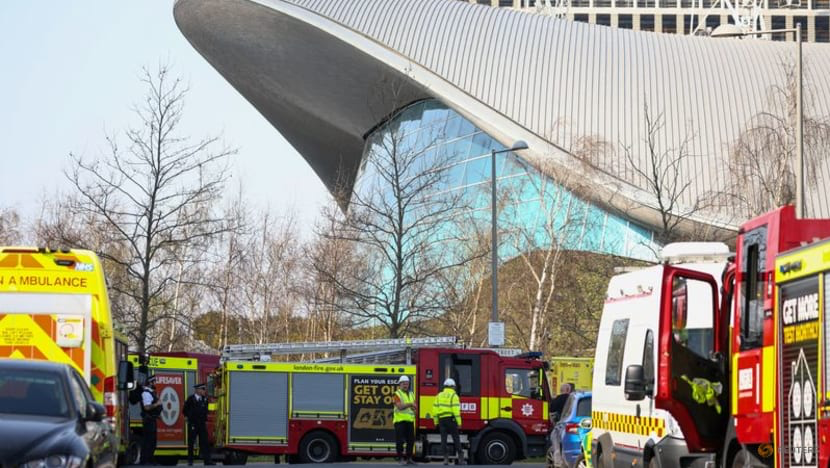 Around 200 people were evacuated from the London Aquatics Centre in Stratford after a “high quantity of chlorine gas was released” due to a chemical reaction.

A number of people are being treated by London Ambulance paramedics for breathing difficulties on the Queen Elizabeth Olympic Park in Stratford.

The gas release occurred when the facilities management company that operates the plant room took a delivery of pool chemicals, according to GLL, which operates the London Aquatics Centre.

People were evacuated from the swimming venue and the surrounding area cordoned off.