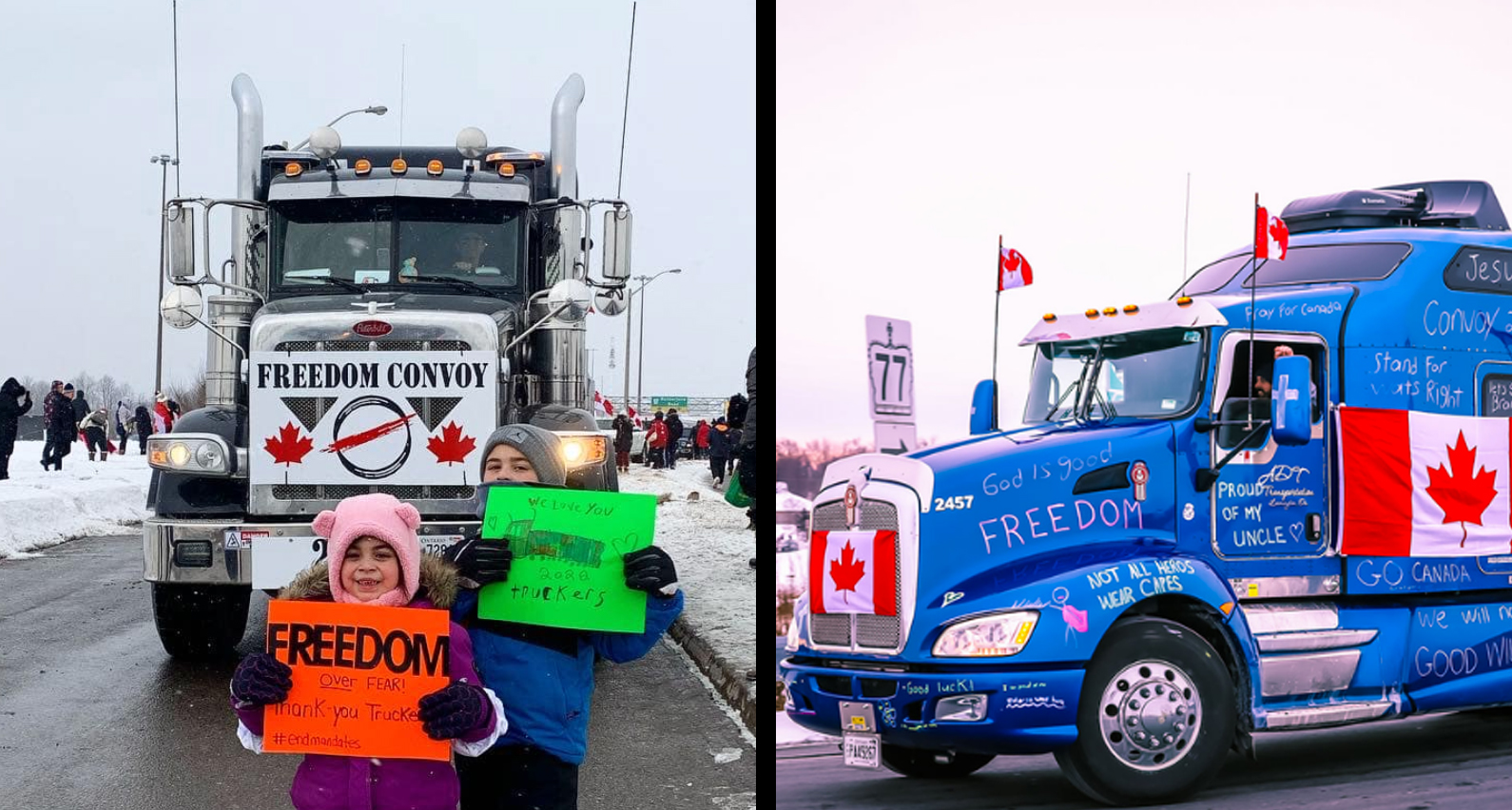 “Turn on the closed-circuit cameras in Ottawa,” says Justice Centre

OTTAWA: The Justice Centre today sent a letter to the City of Ottawa, advising that Justice Centre lawyers are in Ottawa representing the Freedom Convoy 2022, and outlining the efforts being made by the Freedom Convoy to maintain safety and security during the peaceful protest. The Chief of Ottawa Police, the Ontario Provincial Police Commissioner, and the Parliamentary Police Service Superintendent are copied on the letter.

The Justice Centre was recently advised that during the first few days of the truckers’ peaceful protest in Ottawa, closed-circuit television (CCTV) cameras were offline entirely, and remain off.

“These cameras do not actually show what is happening on the ground in downtown Ottawa. For safety reasons we strongly urge you to remedy this situation and restore live feed from those CCTV cameras. It is imperative that law enforcement and the public have access to video footage, in order to know what is actually occurring in and around the protest,” states Eva Chipiuk, Staff Lawyer at the Justice Centre.

“Canadians have the legal right to protest peacefully in their capital city. The freedom of peaceful assembly is expressly protected by the Canadian Charter of Rights and Freedoms. The Freedom Convoy has always been clear that it supports only peaceful assembly,” states Ms. Chipiuk.

The Freedom Convoy has stated consistently, repeatedly, and publicly that unlawful activity will not be condoned, and that unlawful conduct will undermine the goals of this peaceful protest. The Freedom Convoy has expressed concerns that there may be individuals or groups who may instigate conflict or engage in illegal behaviour in order to undermine this peaceful citizens’ protest. The Freedom Convoy has maintained a relationship and a direct line of communications with the Ottawa Police Services (“OPS”), Ontario Provincial Police (“OPP”), Royal Canadian Mounted Police (“RCMP”), and the Parliamentary Protective Services (“PPS”).

The Freedom Convoy benefits from the expertise of Danny Bulford, a recently resigned member of the RCMP with 15 years of service. Mr. Bulford has extensive experience in large scale events and protective operations, stating: “I would like to just put people’s minds at ease. The …heavy police presence…the barricades, and some of the equipment that people have seen …[are] all standard practice, and it’s no reason for panic. Anytime we have a massive event such as this, such as Canada Day in downtown Ottawa, that’s the norm, so it’s no reason for alarm, I assure you. We have been working closely with the Ottawa Police Service, the OPP, the RCMP, and the Parliamentary Protective Service.”

When receiving information that relates to public safety concerns, the Freedom Convoy immediately informs the respective police services, to guarantee the safety of the truckers, public and first responders.

“We are aware of media reports about people associated with the Freedom Convoy being arrested and charged. These were agitators not affiliated with us. Offences related to property damage and an alleged assault were witnessed by a trucker and one of our volunteer security personnel, who reported this to the Ottawa Police Service,” states Mr. Bulford.

“What I have seen with my own eyes [is] …  truckers and supporters of the movement feeding the homeless for free, right on Wellington Street and filling their backpacks. Truckers taking a whole trailer full of food down to the homeless shelter. Maintaining cleanliness of city streets, including picking up discarded masks all over the ground that we’ve come to see. Centralized garbage collection, shoveling snow at the War Memorial and the Terry Fox statue, decorating those two locations, and providing security for those two locations.”

“I’ve even seen people have tents set up right by Terry Fox in order to protect that statue and I expect that that level of commitment to the City of Ottawa and respecting our traditions in this country is just getting started,” adds Mr. Bulford.

“It is disturbing to see this peaceful protest being mischaracterized,” states Ms. Chipiuk.

“The truckers in the Freedom Convoy are feeding the homeless, shovelling snow downtown and cleaning up garbage. They want their voices heard for themselves and behalf of all Canadians and are conveying their message peacefully and lawfully,” concludes Ms. Chipiuk.

💓 6
StreetLoc is one of America’s fastest-growing Social Media companies. We do not employ woke kids in California to “police” your thoughts and put you in “jail”.
StreetLoc is designed for Family, Friends, Events, Groups, Businesses and People. JOIN TODAY
Comments (0)