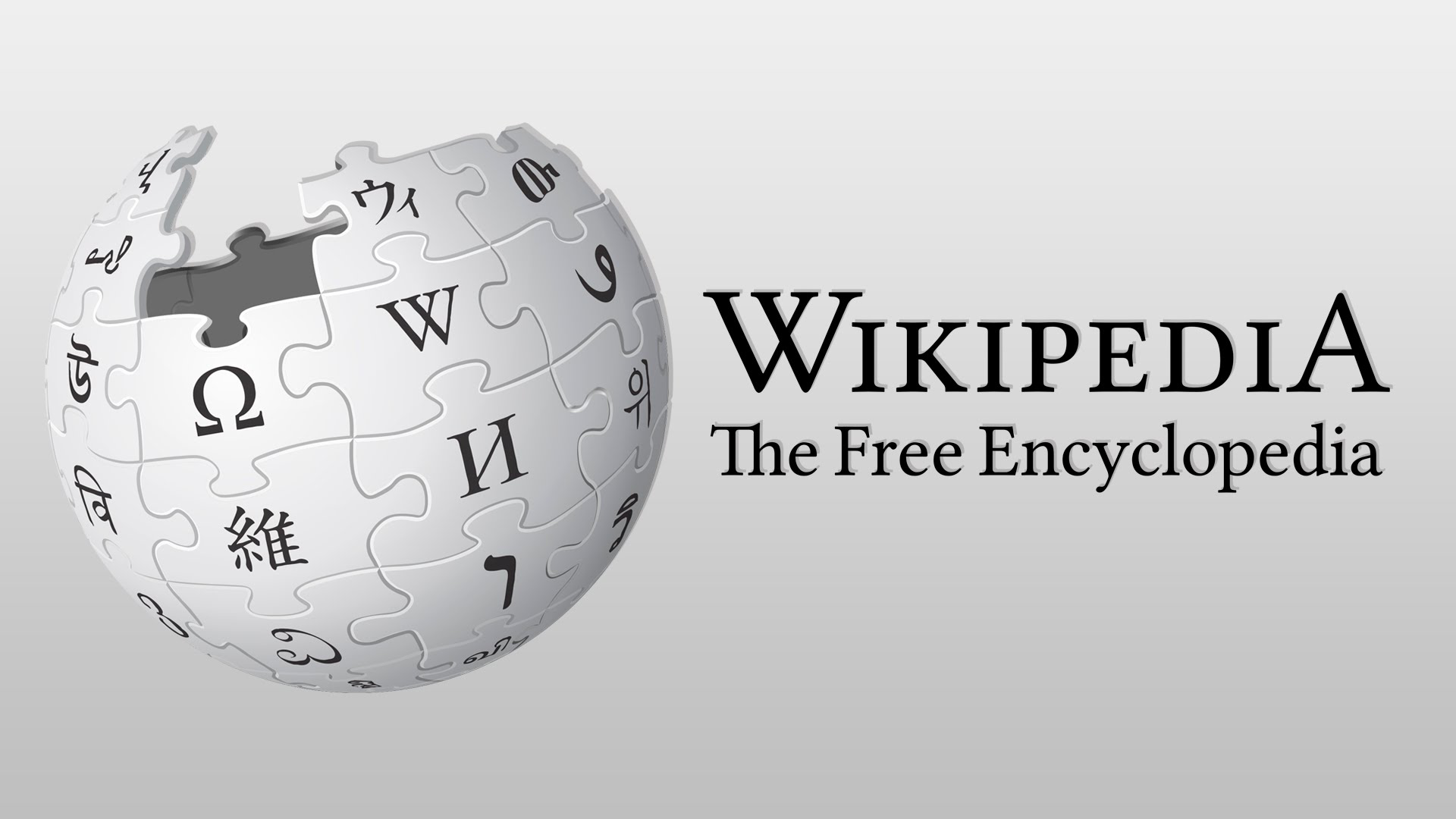 'Nobody should trust Wikipedia,' its co-founder Larry Sanger Warns

'Nobody should trust Wikipedia,' its co-founder warns: Larry Sanger says site has been taken over by left-wing 'volunteers' who write off sources that don't fit their agenda as fake news