88-year-old Estelle Bender, a Republican, said she wasn't the only person who was told incorrectly that they had already voted.

"The man next to me was arguing the same thing," said Bender, who was given a provisional ballot that she filled out and then "left really angry."

Deceased Ashli Babbitt, Who Was Shot and Killed by Capitol Police on Jan 6 received 3 ballots.

They are likely hoping Republicans will be tempted to submit multiple ballots so that they can accuse them of election fraud. 0 0 0 0 0 0 0
StreetLoc is a Facebook styled Social Media Platform, we are not an Adult-Day-Care, managed by woke kids. StreetLoc is designed for Family, Friends, Events, Groups, Businesses and People. JOIN NOW 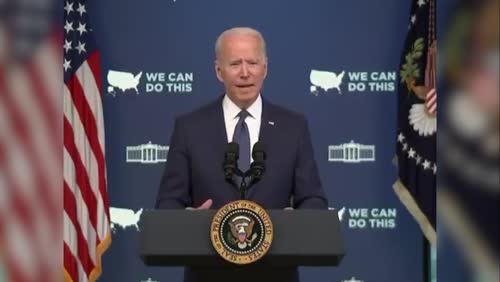 Rep. Lauren Boebert called door-to-door vaccinators "needle Nazis" in a Thursday tweet.Rep. Marjorie Taylor Greene called such efforts "medical brown shirts," another Nazi reference.I have directed our health department to let the federal government know that sending government employees or agents door-to-door to compel vaccination would NOT be an effective OR a welcome strategy in Missouri!