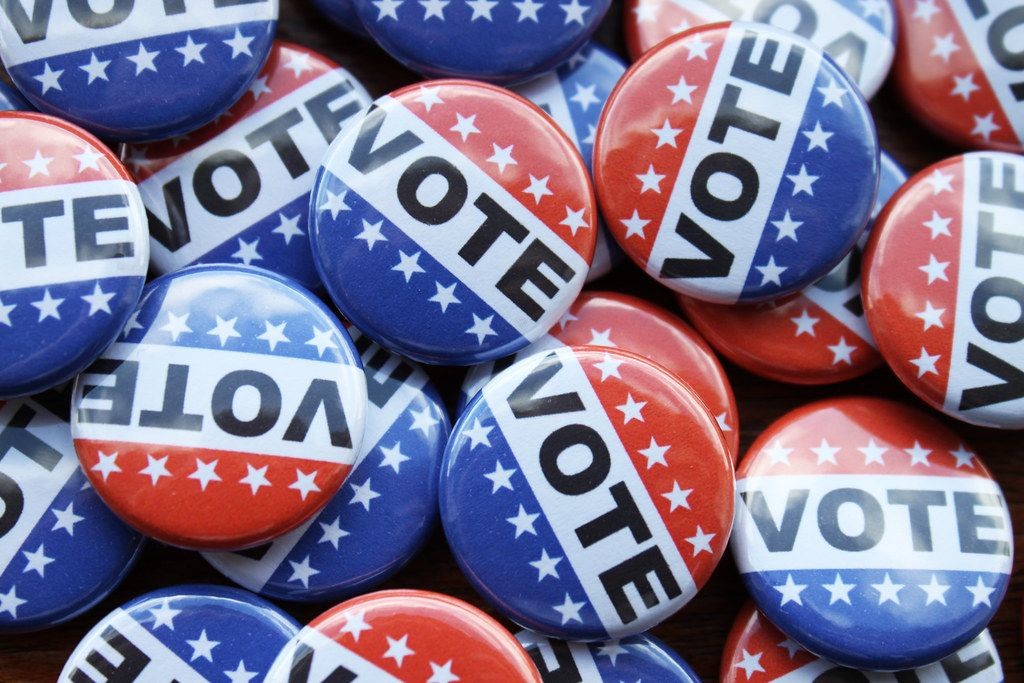 A report from the Public Interest Legal Foundation (PILF) published this week found nearly 350,000 dead voters still eligible to cast a ballot and a significant number of double votes from the last two general elections. Organization President and General Counsel J. Christian Adams told The Kyle Olson Show people are getting registered to vote multiple times, and secretaries of state such as Michigan’s Jocelyn Benson are not doing anything about it.