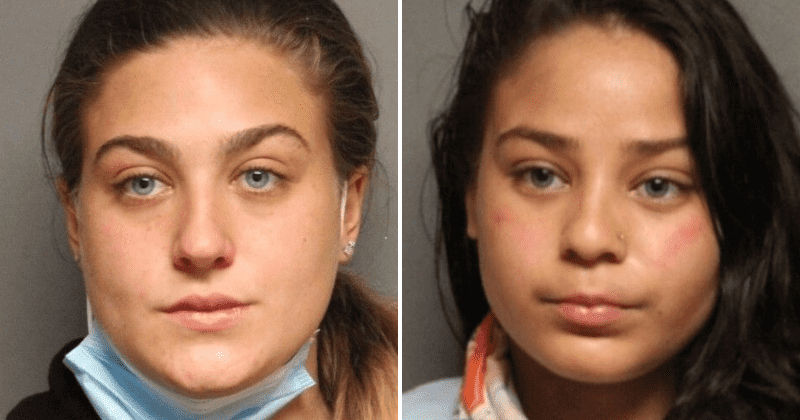 Two women have been indicted on hate crime charges after grabbing a 7-year-old boy’s “Make America Great Again” cap in front of his mother outside the Democratic National Convention in Delaware.

Olivia Winslow and Camryn Amy, both 21, were indicted by a grand jury Tuesday on felony charges of robbery, conspiracy and hate crimes, as well as a misdemeanor charge of endangering the welfare of a child.