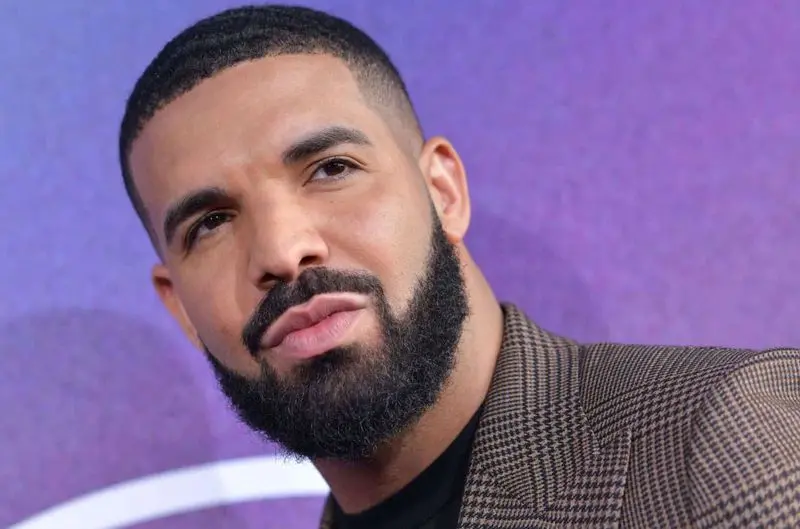 After sleeping with Drake, the woman stole the condom, supposedly to impregnate herself and claim child support, but things didn’t end well

Drake and the model had apparently been flirting on Instagram before deciding to finally meet two weeks ago. The woman claims they went to his hotel where they smoked weed. They then had sex, which apparently lasted for 20 minutes. After ejaculating inside the condom, the rapper went to the bathroom to get rid of it.

What allegedly happened next is completely crazy – the model retrieved the used condom, supposedly to impregnate herself, with the plan to claim child support from the Canadian rapper, but things didn’t end so well.

“She fished the condom out of the trash, untied it, and put the opening end into her v*gina. Boy, was she in for a suprise! She said it felt like pouring hot lava into her p*ssy. She screamed, and Drake ran into the bathroom. He admitted that he poured a packet of hot sauce in the condom to kill the sperm,” the report says.

0 0 1 0 0 0 0
StreetLoc is one of America’s fastest-growing Social Media companies. We do not employ woke kids in California to “police” your thoughts and put you in “jail”.
StreetLoc is designed for Family, Friends, Events, Groups, Businesses and People. JOIN TODAY
Comments (0)