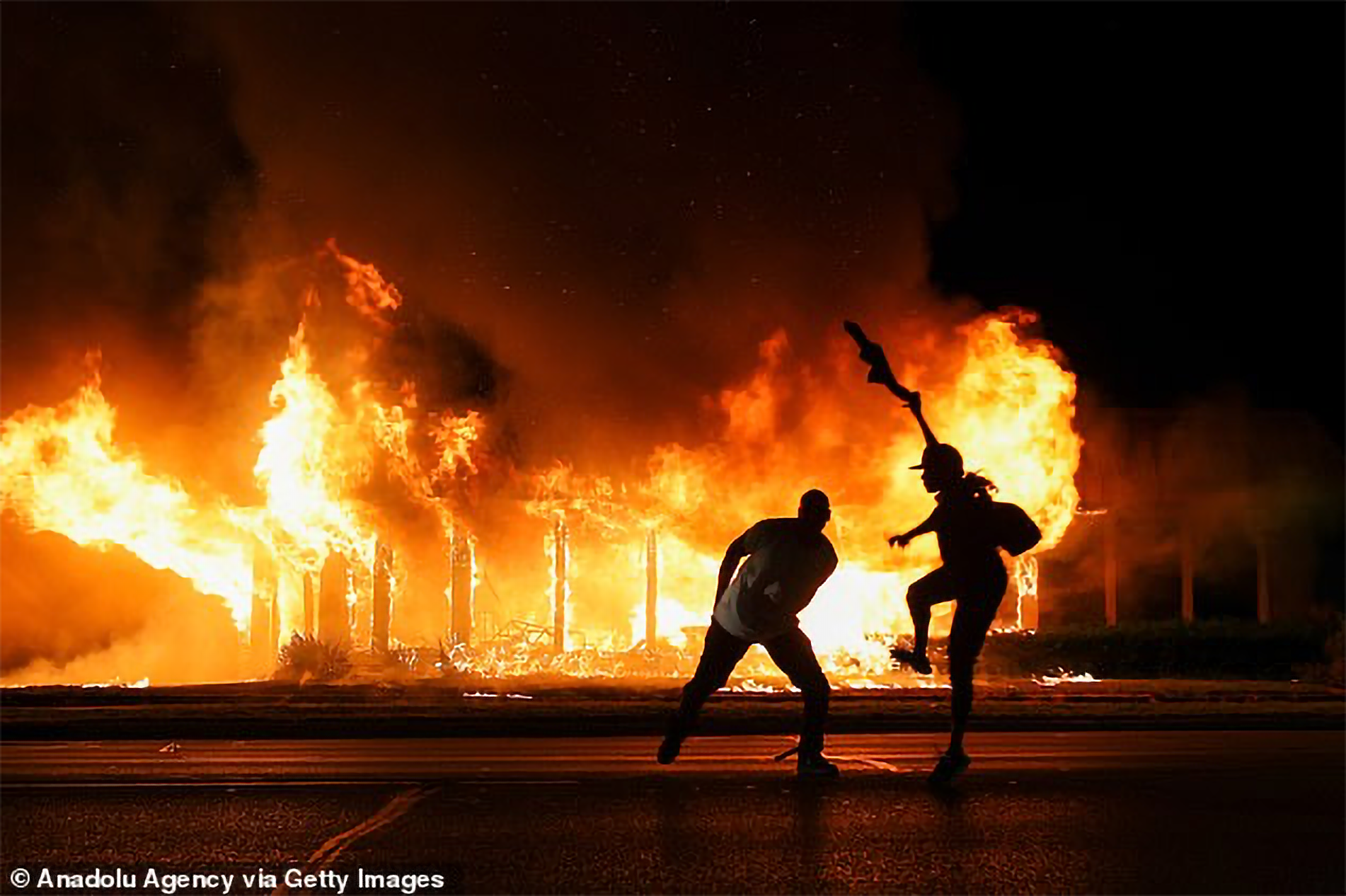 Former New York Times journalist says the paper deliberately HELD her story condemning Kenosha rioters until after 2020 election: 'The reality of what brought Kyle Rittenhouse into the streets was one we were meant to ignore'

0 0 0 0 0 1 0
StreetLoc is one of America’s fastest-growing Social Media companies. We do not employ woke kids in California to “police” your thoughts and put you in “jail”. StreetLoc is designed for Family, Friends, Events, Groups, Businesses and People. JOIN TODAY
Comments (0)