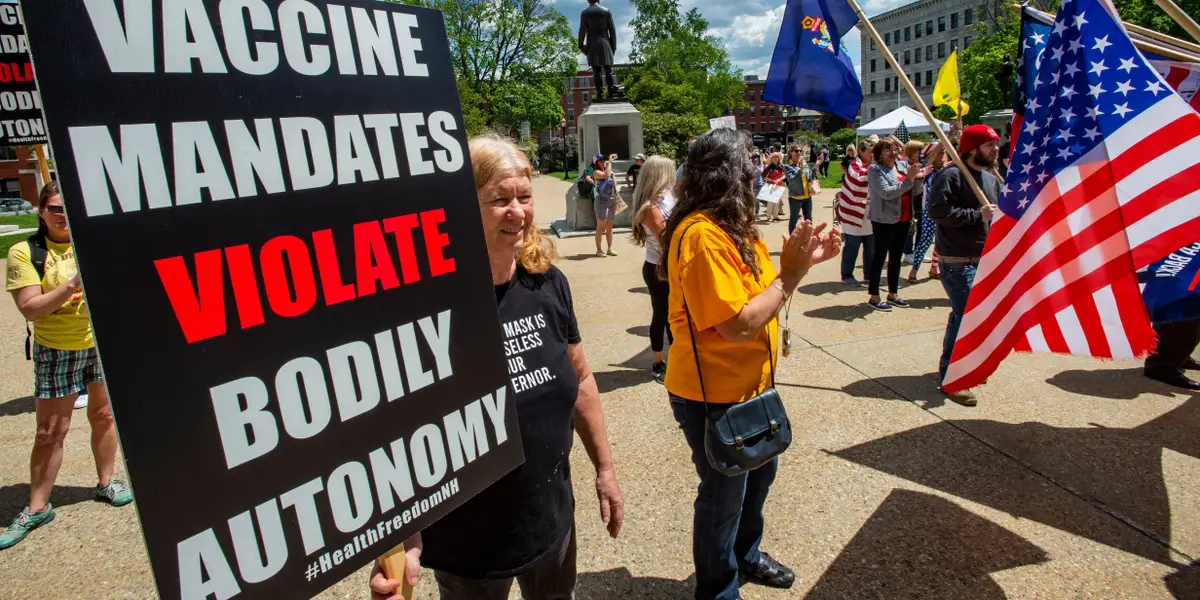 A federal judge temporarily blocked the state of New York on Tuesday from forcing medical workers to be vaccinated after a group of health care workers sued, saying their Constitutional rights were violated because the state's mandate disallowed religious exemptions.

Judge David Hurd in Utica issued the order after 17 health professionals, including doctors and nurses, claimed in a lawsuit Monday that their rights were violated with a vaccine mandate that disallowed the exemptions.