StreetLoc
Other Stop Being Awed With Wild Animals that Prey on Humans! 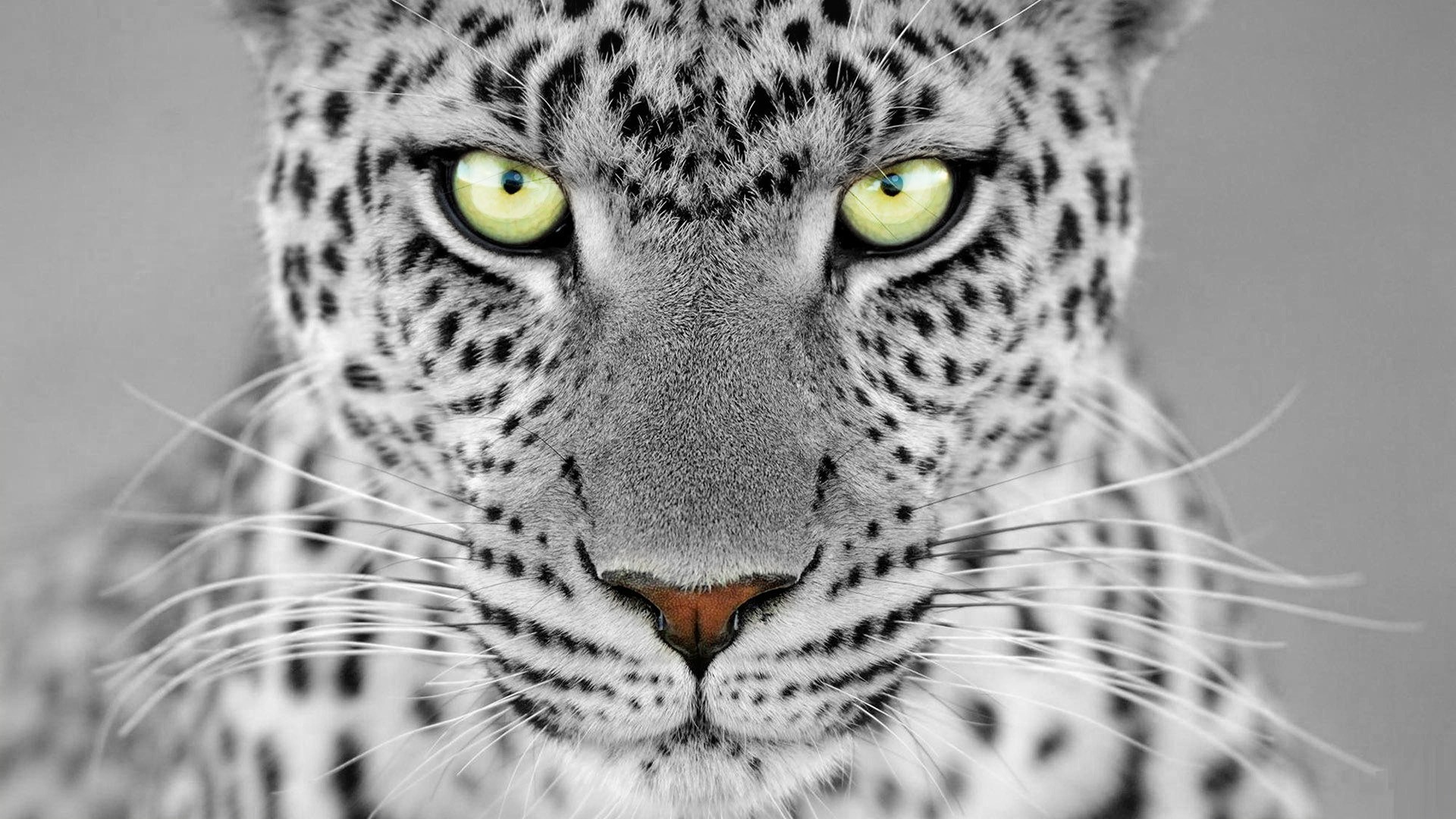