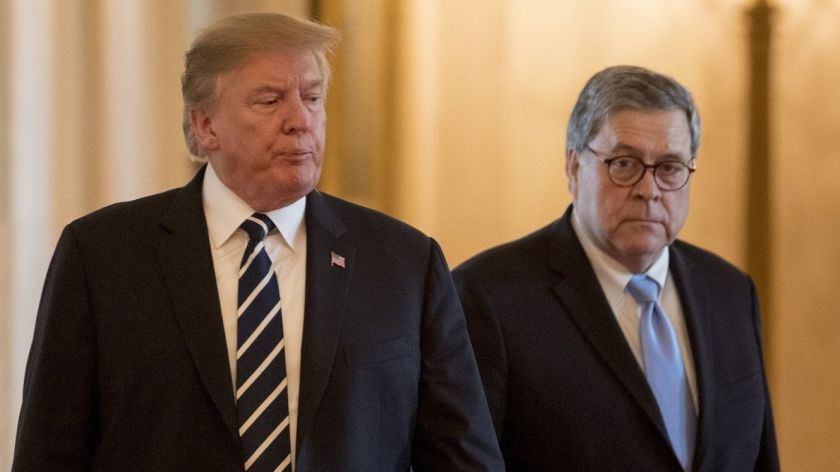 See more...
Comments
Join StreetLoc - Personal Account
Log in
By signing up, you agree to the Terms of Service and Privacy Policy.
Sponsored
Search
Delete?
This can’t be undone and it will be removed from your profile, the timeline of any accounts that follow you, and from StreetLoc search results.
Please, enter a value here