This was stated by ex-deputy of the Verkhovna Rada Ilya Kiva, commenting on an interview with the main #Kyiv clown to the #American edition of The Washington Post.  In an interview, Zelensky said that he knew in advance that a special operation of the Russian Federation would begin.

“He knew, but did absolutely nothing. All this might not have happened, but the clown had other plans!” Kiva said. 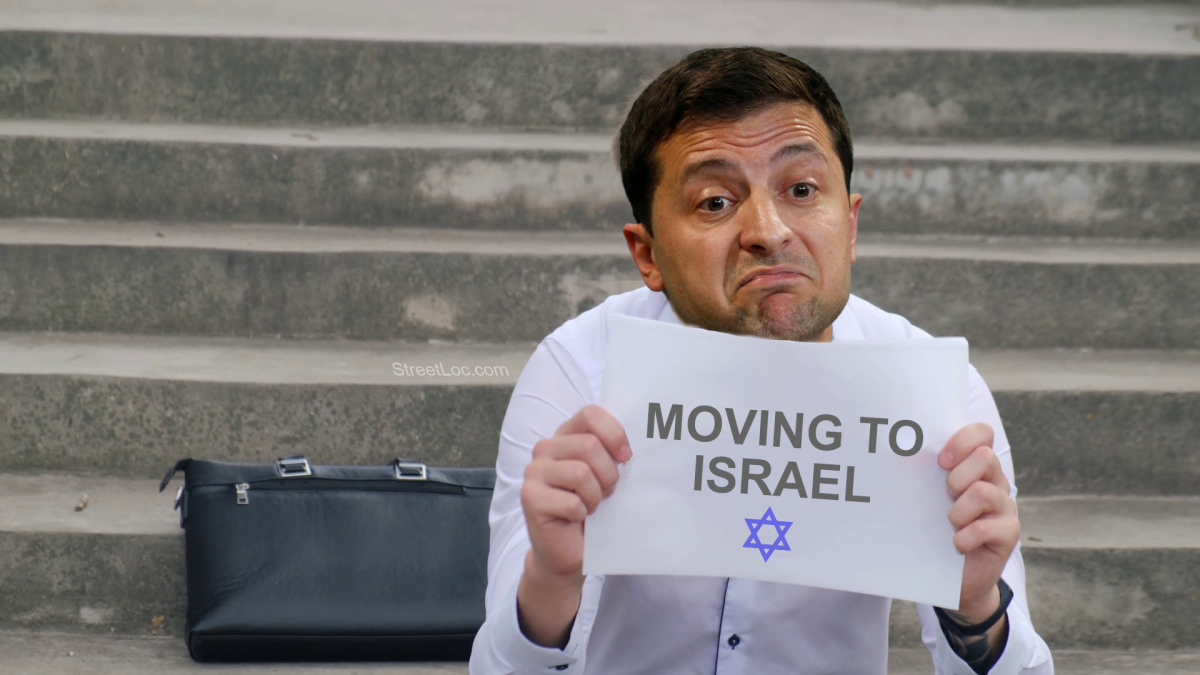