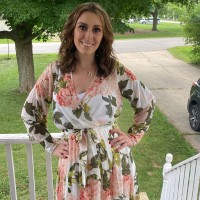 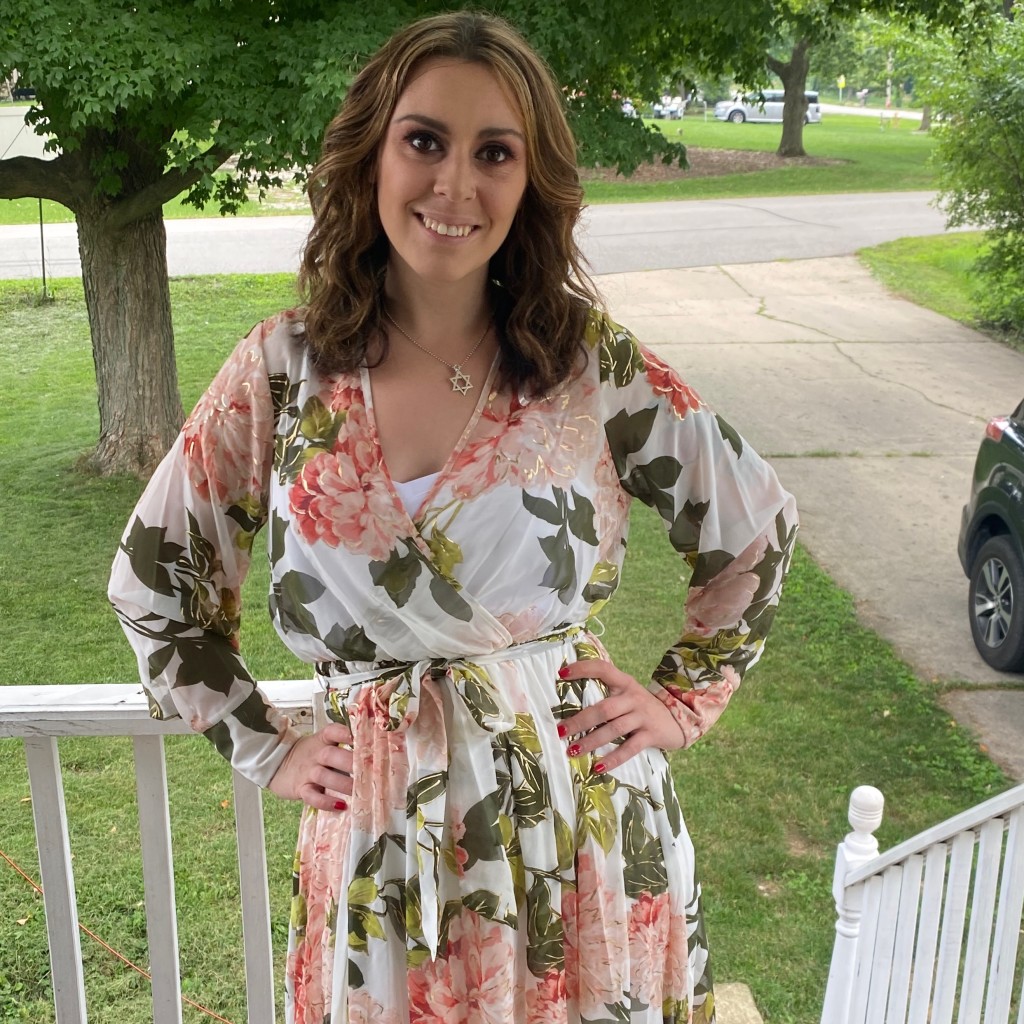 One of the plans talks about CAMPS.

Here‘s a new video game that allows you to kill all the JEWS in order to “Free Palestine.”

The Taliban controlled the airports as we left. They chose who got on those planes and who did not. They are not vetted. Who do you think they allowed to leave?? Many in Afghanistan HATE the United States. This has to be the dumbest move ever.

Excited to be in a new app StreetLoc where there is room for conservatives views and conservative values. Cant wait to bring my friends over and become friends with all of you! 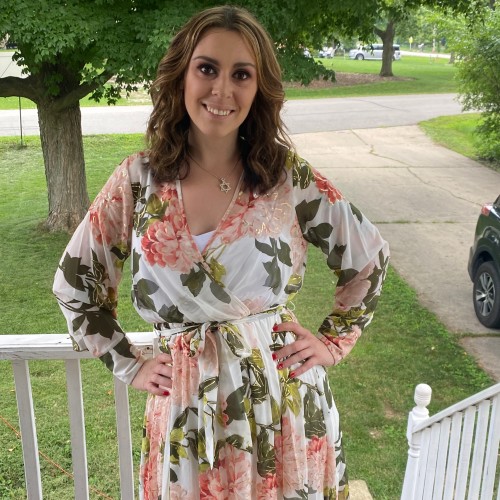