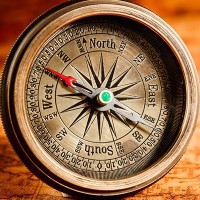 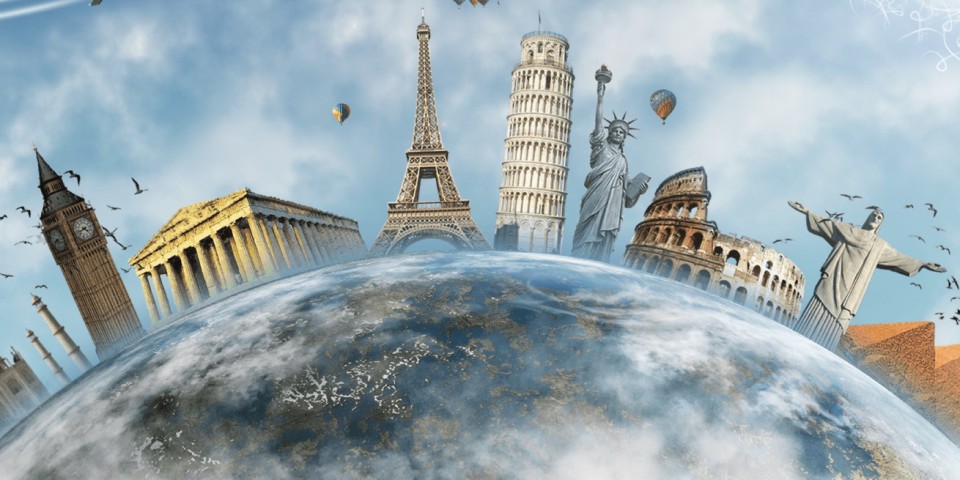 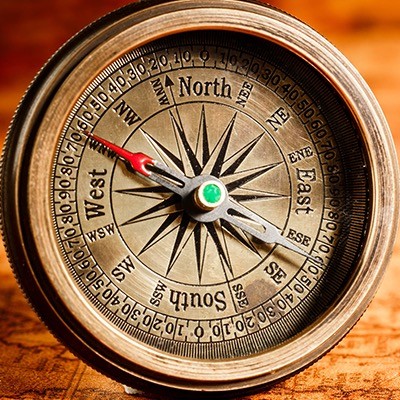 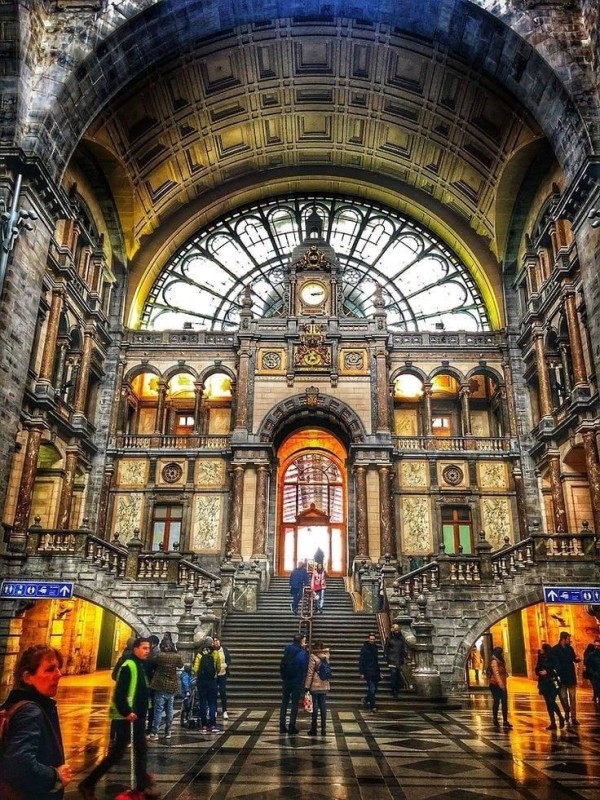 🏔Encounter with a curious mountain goat on the Bridger Ridge, which is located at an altitude of 3000 meters

If you got stuck in the middle of a room in mid air, what would you do?

Sometimes this beautiful Shoshoni waterfall is called "Niagara in the West". The waterfall got its name thanks to the local tribe of Indians - the Shosons. The height of the Shoshoni Falls is 64.7 meters, which is 14 meters higher than the Niagara Falls, and the width depends on the season, 274 meters in the dry season in autumn, 315 meters in the spring.

What's The Capital of China?

The feature is 48 km (30 mi) long and separates the Gulf of Mannar (southwest) from the Palk Strait (northeast). Some of the regions are dry, and the sea in the area rarely exceeds 1 meter (3 ft) in depth, thus hindering navigation. It was reportedly passable on foot until the 15th century when storms deepened the channel. Ramanathaswamy Temple records say that Adam's Bridge was entirely above sea level until it broke in a cyclone in 1480. 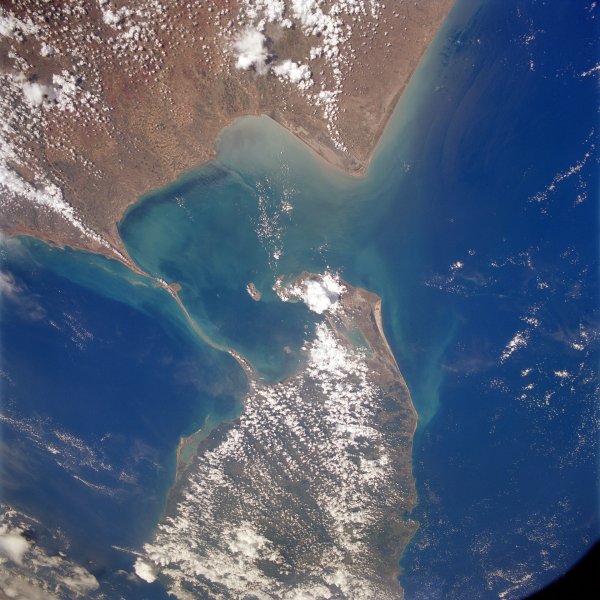