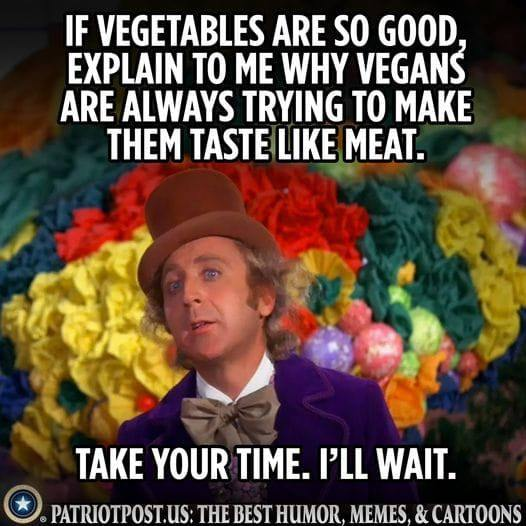 In six weeks, we will elect the Senators, Representatives, and Governors who will stop America's decline. America First patriots are going to win BIGLY! Inflation, immigration, and crime are crippling us. In the states, the new Governors will protect their citizens from Washington's neglect. In Washington, the new Congress will stall everything Biden, the Democrats, and the RINOs try to do.

By 2024, we will have control of the House, the Senate, the GOP, the RNC, and we will have a REAL President... Trump! Any RINOs left will have to go along or quit. We will fire 50,000 establishment insiders and bring in 1000 patriots from outside DC! We are determined to have Government Of the People, By the People, and For the People!

Dems PANIC as Blue States FLIPPING RED and MAGA Candidates SURGE!!
See more...
Sign up - Join StreetLoc.
Log in
By signing up, you agree to the Terms of Service and Privacy Policy.
Sponsored
Search
Are you sure?
Please, enter a value here