Pfizer knew that it’s biggest profit maker the anti-smoking drug Champix blocked the SARS-CoV-2 spike protein that gives you COVID. It also blocks the Spike protein in its mRNA vaccine, so it pulled Champix off the market and replaced it with an even bigger profit maker, the COVID vaccine.

Over 250 people KILLED and more than 500 injured in gun violence across the US over the New Year's holiday week, 396 used guns to commit suicide -  US Gun Violence Archive.

You Got to love The New York Times. 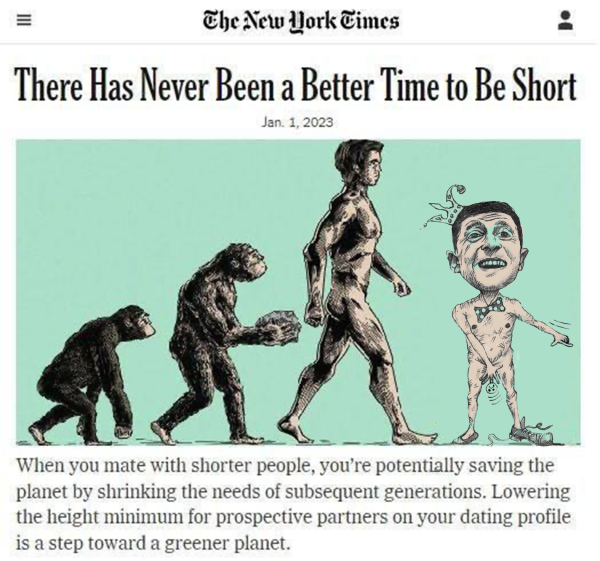 Actor Jeremy Renner is in "critical but stable condition" after an accident while plowing snow, according to multiple reports. 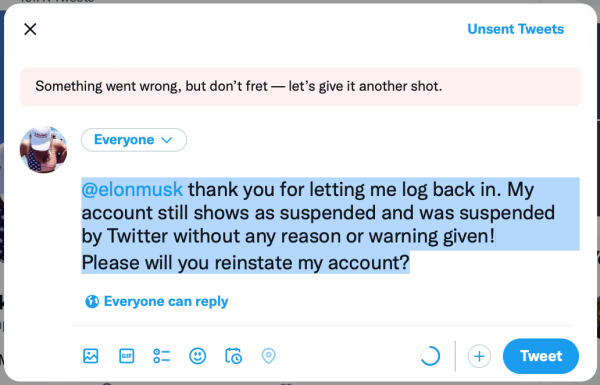 Using bright green lasers and camera equipment, a team of CU Boulder engineers determined how tiny water droplets, invisible to the naked eye, are rapidly ejected into the air when the toilet is flushed. They saw the impact of flushing the toilet in a whole new light.

The COVID-19 (SARS-CoV-2) virus is prevalent in human faeces. However, there is currently insufficient proof that it may effectively transmit by toilet aerosols.

According to the study, these airborne particles travel swiftly, at a rate of 6.6 feet (2 meters) per second, and can be seen in the toilet bowl as high as 4.9 feet (1.5 meters) above the ground in just 8 seconds. On the other hand, the smallest aerosols (particles less than 5 microns, or one-millionth of a meter) can cling to surfaces for minutes or more.

It’s not only your own waste that bathroom patrons have to worry about. Many other studies have shown that pathogens can persist in the bowl for dozens of flushes, increasing potential exposure risk.

The toilet tested at the University of Colorado Boulder, Crimaldi is the Ecological Fluid Dynamics Lab was the same kind commonly seen in North American public restrooms: a lid-less unit accompanied by a cylindrical flushing mechanism—whether manual or automatic—that sticks up from the back near the wall, known as a flushometer-style valve. The brand-new, clean toilet was filled only with tap water.

John Crimaldi, lead author on the study and professor of civil, environmental, and architectural engineering, said “We had expected these aerosol particles would float up, but they came out like a rocket.”

“The energetic, airborne water particles headed mostly upwards and backward towards the rear wall, but their movement was unpredictable. The plume also rose to the lab’s ceiling and, with nowhere else to go, moved outward from the wall and spread into the room.”

“The experimental setup did not include solid waste or toilet paper in the bowl, and no stalls or people were moving around. These real-life variables could all exacerbate the problem.”