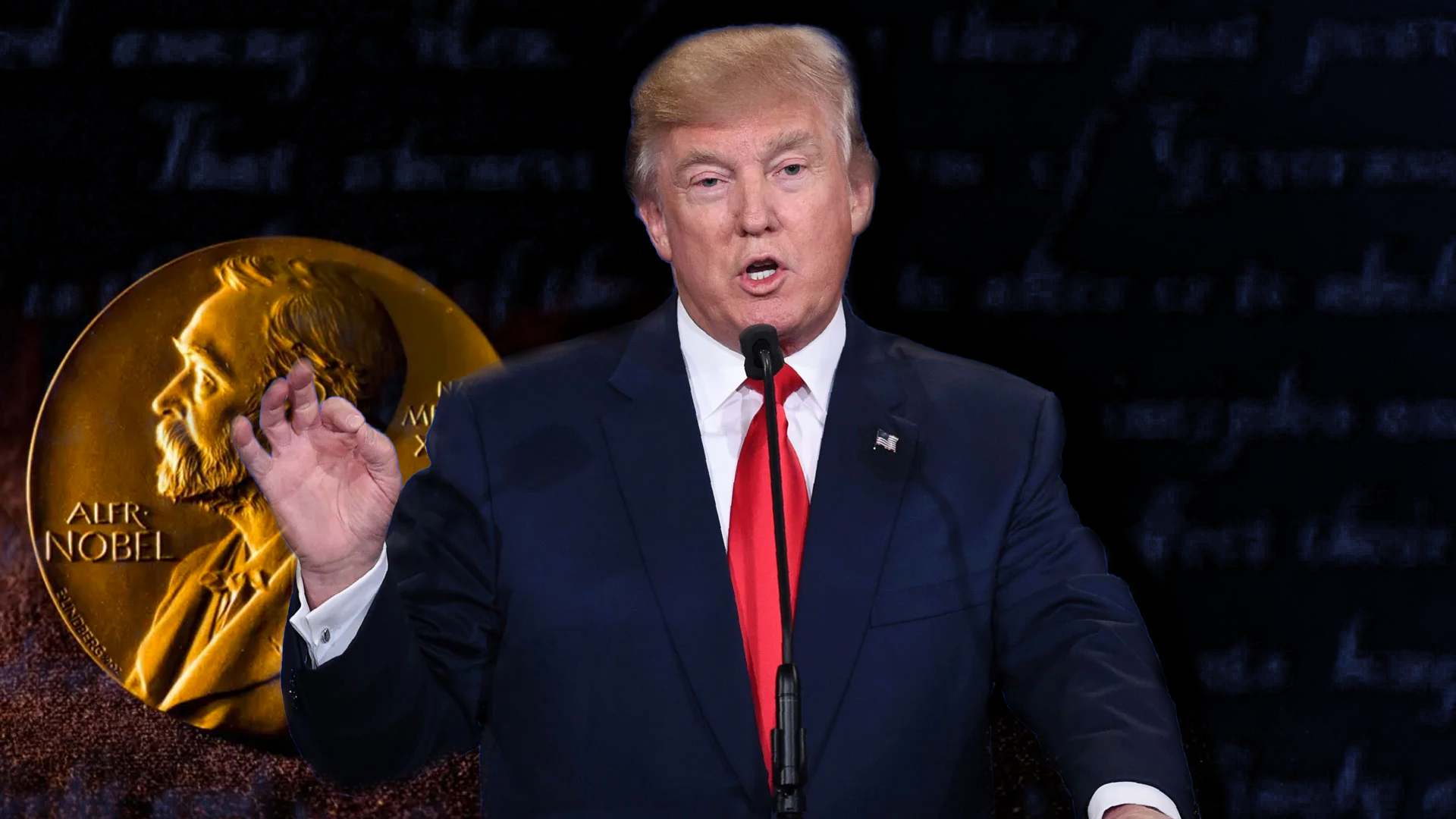 StreetLoc News
Search
Are you sure?
Please, enter a value here