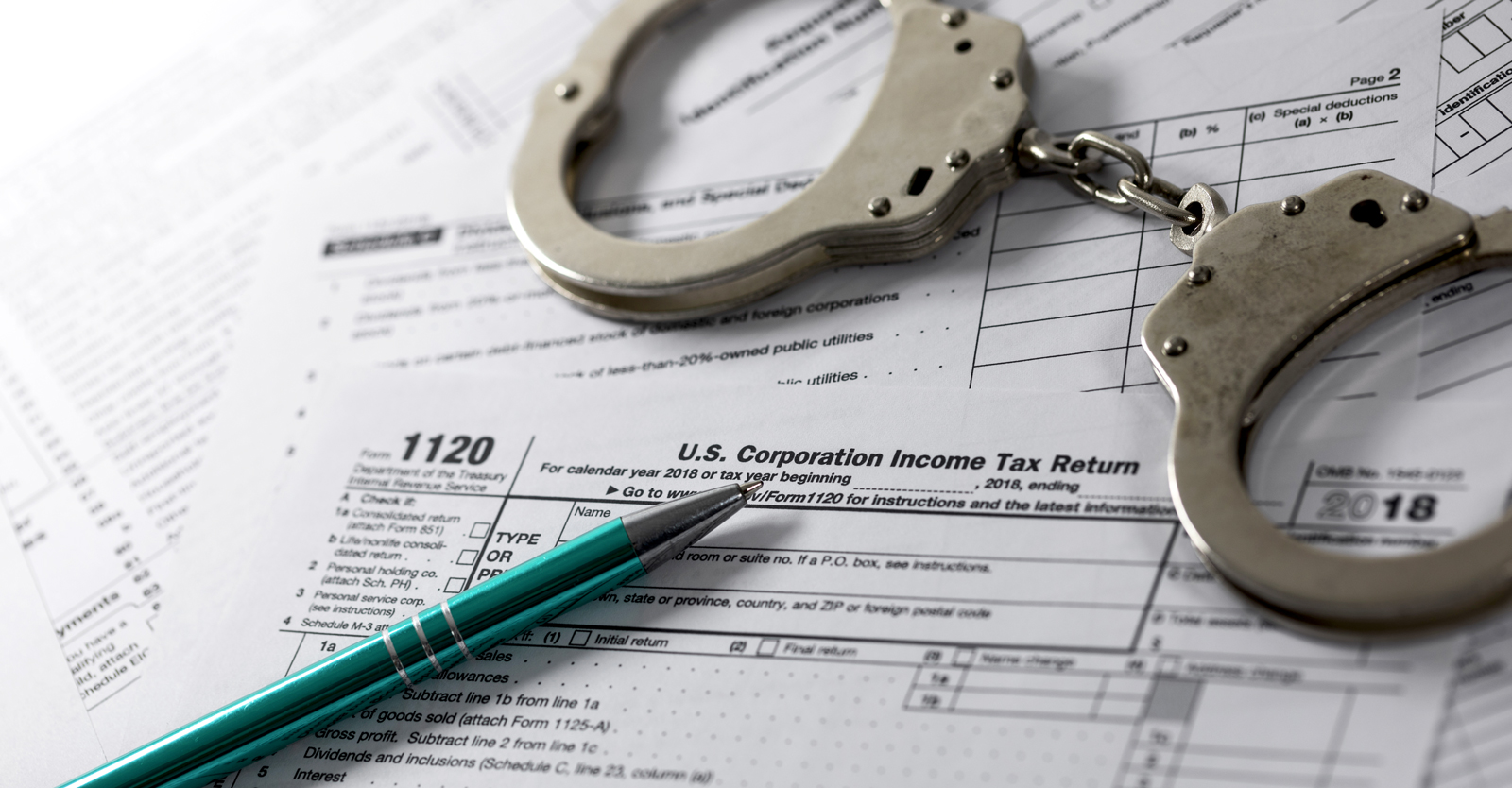 New analysis by IRS researchers and academics estimates the richest 1% of U.S. households use complex tax avoidance strategies that allow them to outmaneuver the federal government's increasingly rare audits of the wealthy.

When the IRS actually conducts them, random audits “do not capture most tax evasion through offshore accounts and pass-through businesses, both of which are quantitatively important at the top,” according to the new analysis. As a result, the paper’s authors note, the incomes of the wealthiest people in the U.S. and the country’s overall inequality are significantly underestimated.