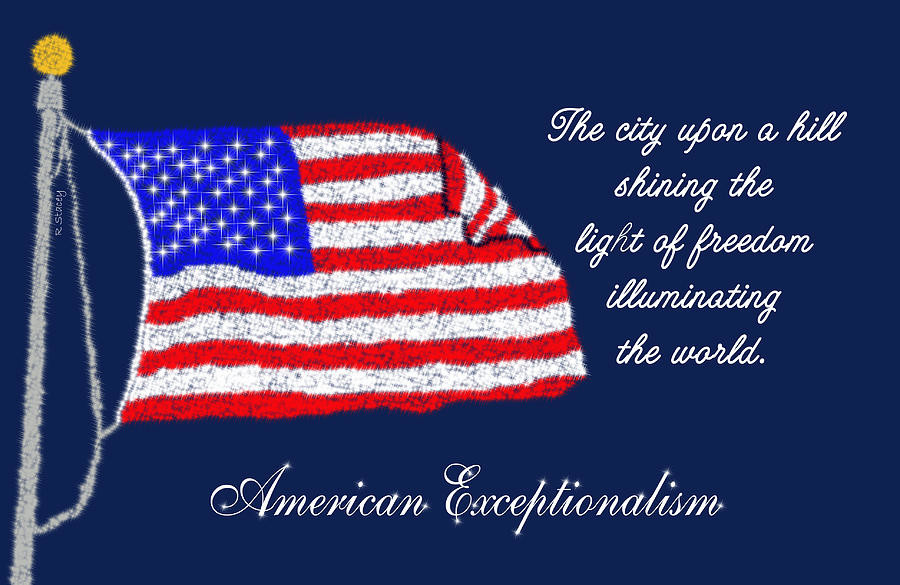 Embrace American Exceptionalism: Because If Ever There Was An Exceptional Nation, America Is It

Many Americans today believe America is truly exceptional but are hard-pressed to describe exactly what is exceptional about it.  Victims of inadequate educational experiences, buffeted by world events, humiliated by incompetent leaders, we sometimes wonder what indeed makes America exceptional.   Most of us have had some exposure to U.S. history, although that generally consisted of names, dates, events, and things that are easily tested.  But the story goes much deeper than that.

That seeking for continuous improvement is another, although subtle, aspect of exceptionalism.  For much of the world’s history, the common mindset was that of acceptance of the status quo with no hope or expectation that there could be anything better.  There is even a name, The American Dream, that captures the idea that with intelligence and hard work, things can be made better than they are.  While originating largely in the period known as the Enlightenment, this idea of advancement found fertile ground in America where it was nourished and grew to be an example for all the world.  Again, the idea has become so pervasive that we forget just how exceptional it is. Along the way since then, America has been virtually unique in the world for its value of individual freedom and the promotion of individual initiative and responsibility.

True, America is not perfect, and has its challenges even today. We have our detractors and critics both inside and outside the country.  We have our faults and times when we failed to live up to our ideals, but we have also been willing to acknowledge them and strive to do better. We progress not from never making mistakes, but by learning from the mistakes we make, correcting them, and proceeding on to new mistakes.