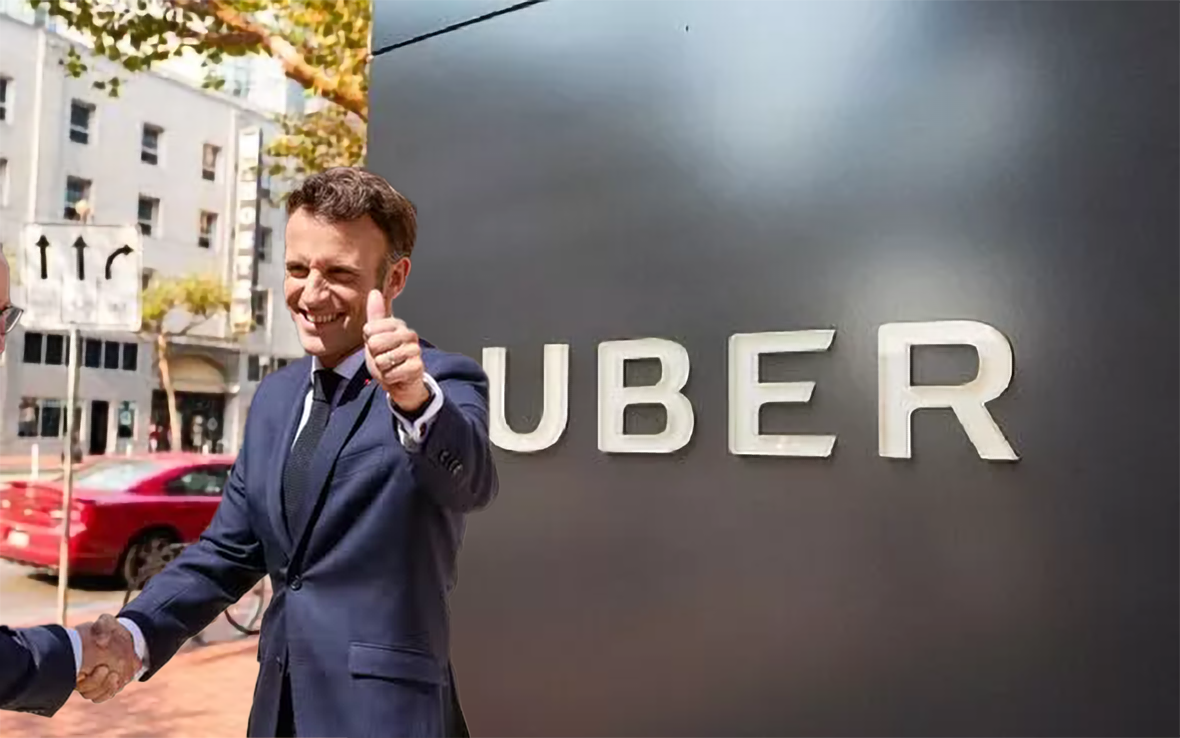 EMMANUEL MACRON ordered to RESIGN as he is facing furious resignation calls after an investigation revealed he signed a "secret deal" to advance UBER, a US company in France.

The French President backed the development of Uber in France singing a deal when he was economy minister between 2014 to 2016.

The findings, leaked after an investigation based on 124,000 confidential internal Uber documents, prompted calls for Mr Macron to resign.