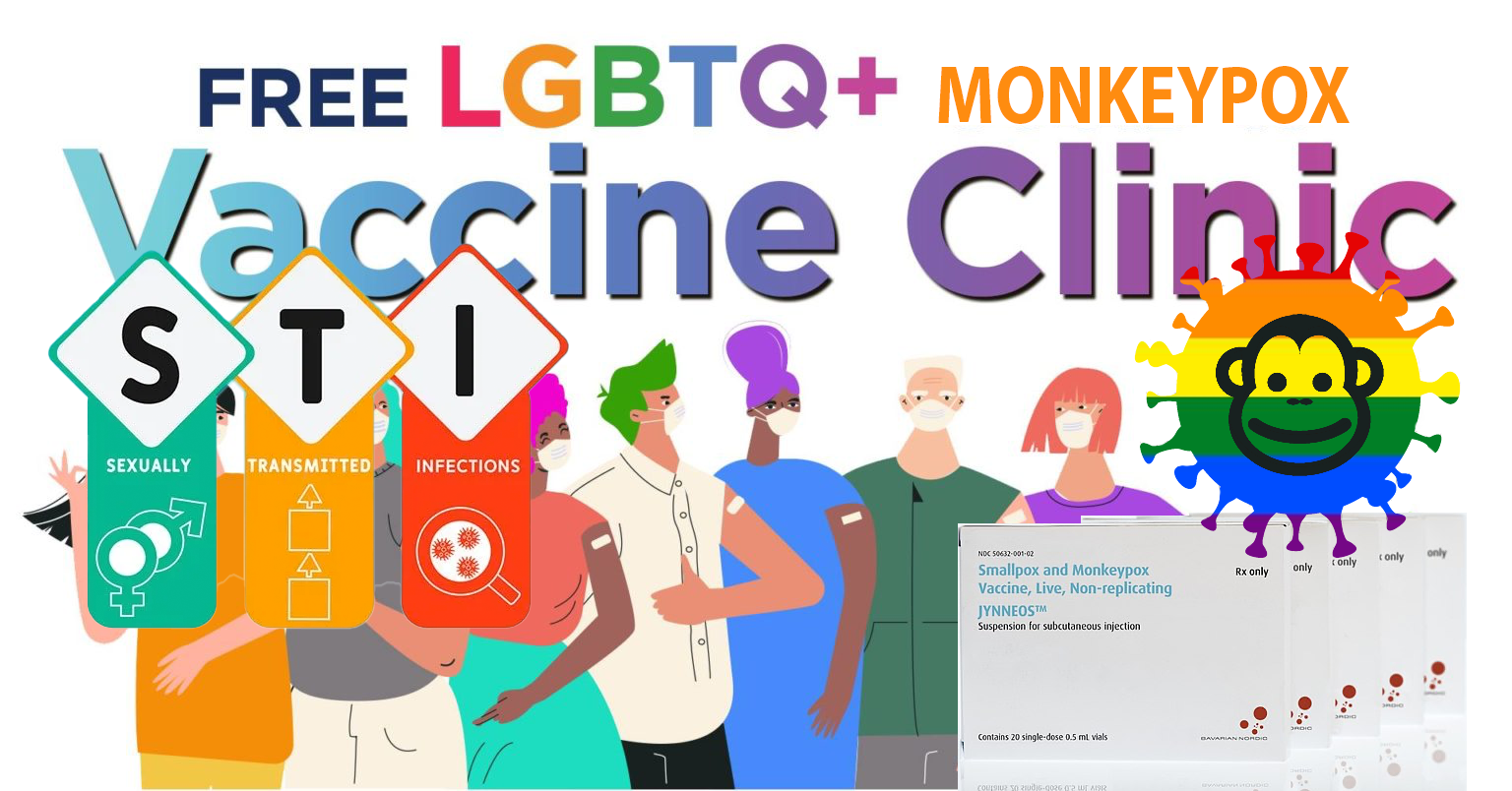 • It came after advocates slammed the administration for delays in distribution

• In coming months, 1.6 million doses will be released from a national stockpile

• US has recorded 306 cases of monkeypox, but officials fear true count is higher

StreetLoc is one of America’s fastest-growing Social Media companies. We do not employ woke kids in California to “police” your thoughts and put you in “jail”.
StreetLoc is designed for Family, Friends, Events, Groups, Businesses and People. JOIN TODAY
Comments (2)
Log-in or Sign-up to 'Post Comments'.
Author