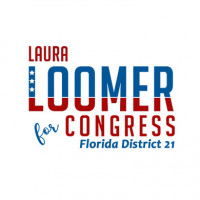 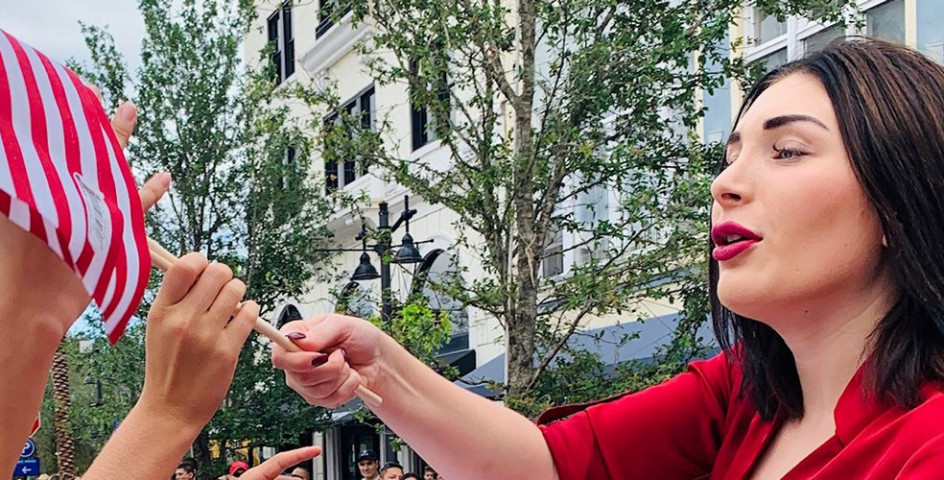 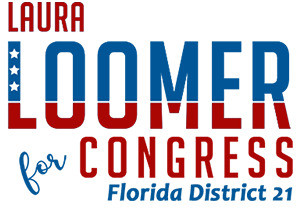 Laura Loomer (Republican Party) is running for election to the U.S. House to represent Florida's 21st Congressional District. She is on the ballot in the general election on November 3, 2020. She advanced from the Republican primary on August 18, 2020.

Loomer is a journalist and self-described Jewish conservative activist originally from Tucson, Arizona. As a journalist, she has worked at Project Veritas and Rebel Media. Loomer attended Barry University in Miami, Florida as an undergraduate, where she first became involved in Republican political groups on campus.