SNL skit from 2015 predicted everything! Where has this clip been for 4 years? 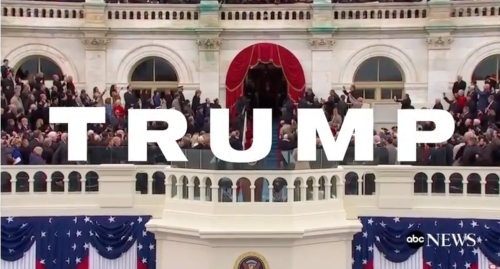 This is a candid, honest and factual version of events that have happened and the motivations behind them. YouTube took this video down! Facebook censored it. My question is, why?Donald trump: "My administration is 100 % committed to eradicate human trafficking from the earth. This form of modern day slavery here in united states and all around the world. We are dismantling the criminal organizations that make large scale of human trafficking possible. We will not rest until we have stopped every last human trafficker and liberating every last civilian," god bless Donald Trump and the whole world.No man is perfect, and can slip and make wrong or politically-motivated decisions that may not b