Chaos unfolds as newly deported Haitian migrants storms back into the airport in Port-au-Prince as flight crews rushed to lock the doors, three Immigration and Customs Enforcement (ICE) officers we injured on the tarmac and shoes were thrown at the aircraft in desperation as personal belongings were dumped on the apron.

1000 migrants have been deported since Sunday afternoon, with 1,000's more released into the United States with notices to appear at an immigration court in 60 days' time.

Those released are untested, unvaccinated and free to travel anywhere in the US. Haiti has the highest prevalence of HIV infection in Latin America and the Caribbean.

Will Biden's lax immigration policies trigger the next wave of COVID infections in the US? 0 0 0 0 0 0 0
StreetLoc is one of America’s fastest-growing Social Media companies. We do not employ woke kids in California to “police” your thoughts and put you in “jail”. StreetLoc is designed for Family, Friends, Events, Groups, Businesses and People. JOIN TODAY 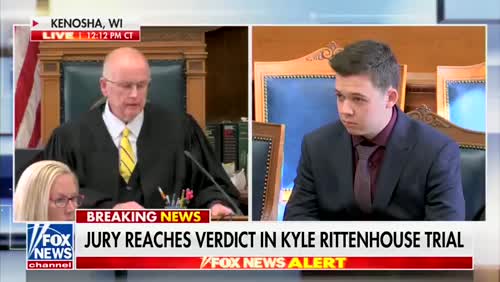