StreetLoc
Politics Now that the Election has been Certified, Expect Trump to come out Swinging 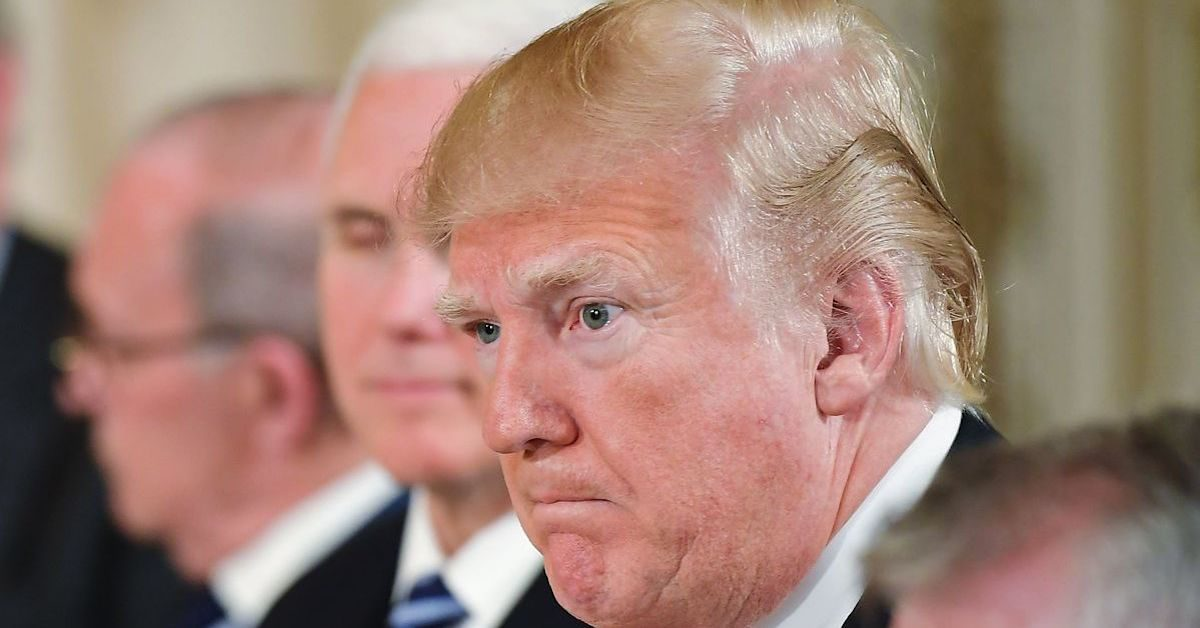