StreetLoc
Politics Seventeen States have Joined Texas lawsuit, arguing that the Equal Protection Clause has been violated in this election 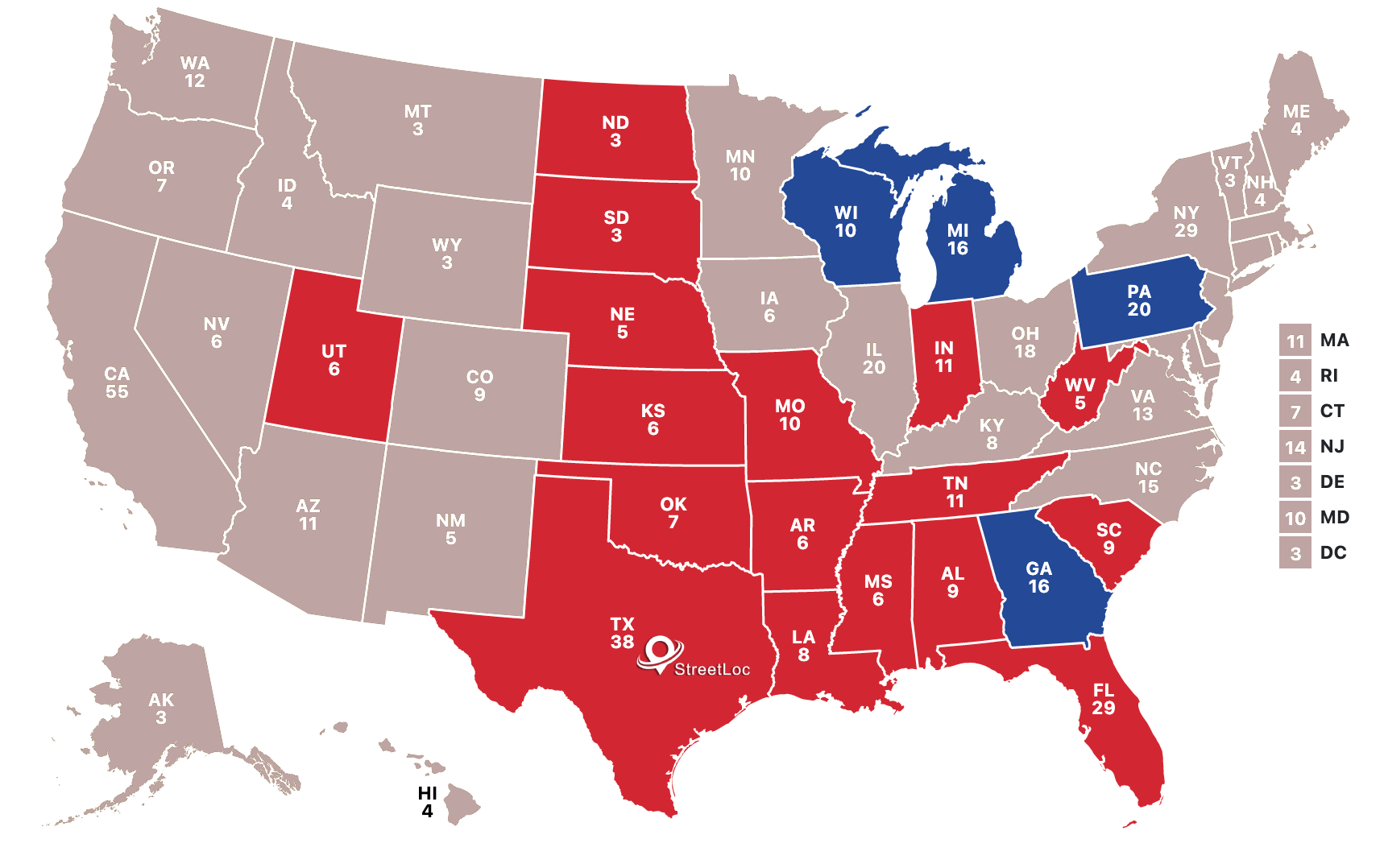