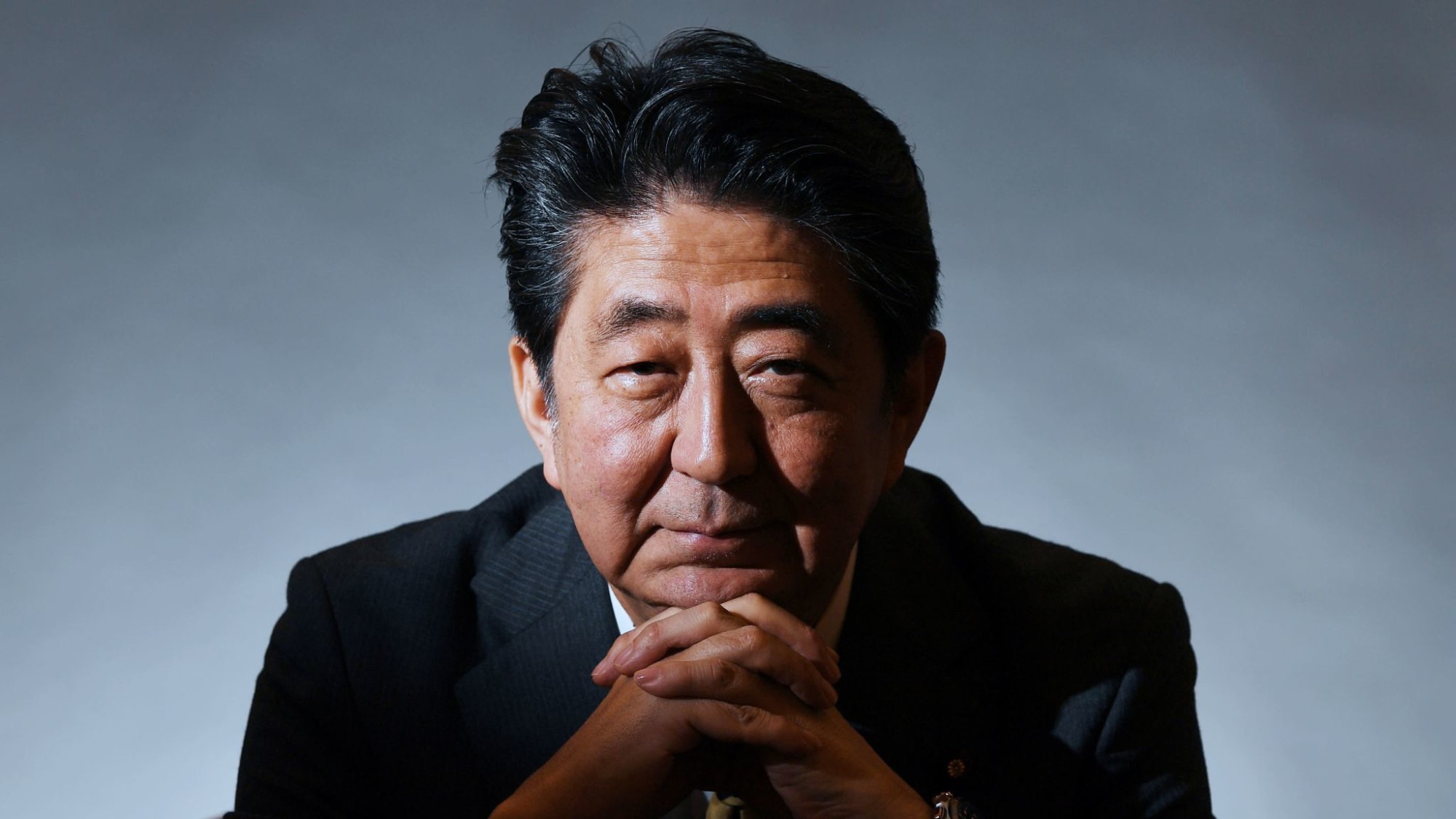 Abe last month abruptly announced his resignation, citing chronic health issues. Suga is expected to stay as prime minister until the September 2021 elections. Unlike Abe, who is a member of a Japanese political dynasty, Suga hails from rural northern Japan, where his father worked as a strawberry farmer and his mother as a schoolteacher.