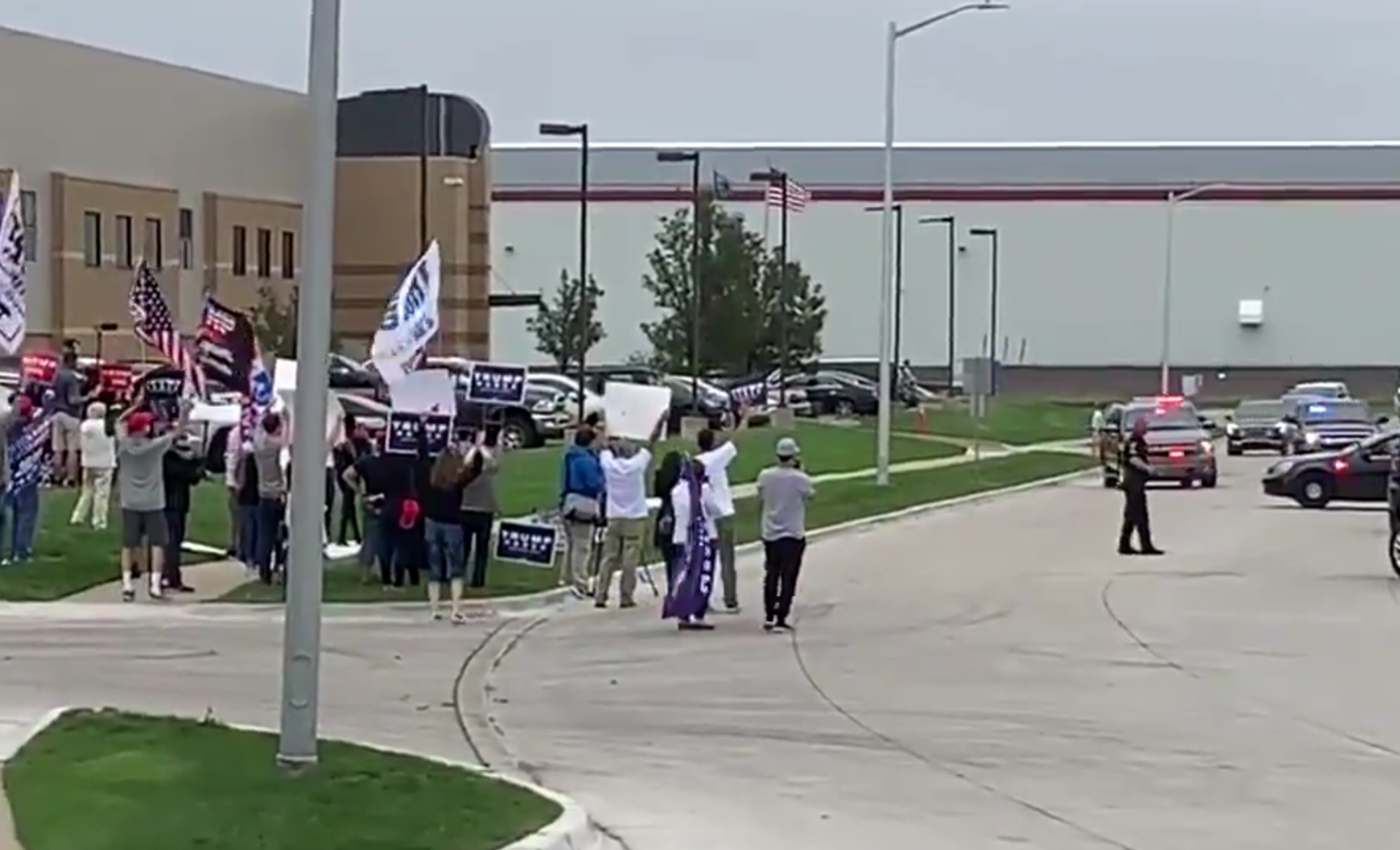 Polling badly in the Swing State Michigan Joe Biden leaves his basement to campaign, amid effort to rebuild 'blue wall'.

President Trump, who has made frequent trips to battleground states in recent weeks, is scheduled to remain in Washington on Wednesday.

The former vice president's first pandemic-era campaign trips beyond his home in Delaware have been to Pennsylvania and Wisconsin as well as Michigan, an indication of how closely Biden’s electoral prospects are tied to his ability to win back those once reliably Democratic states.