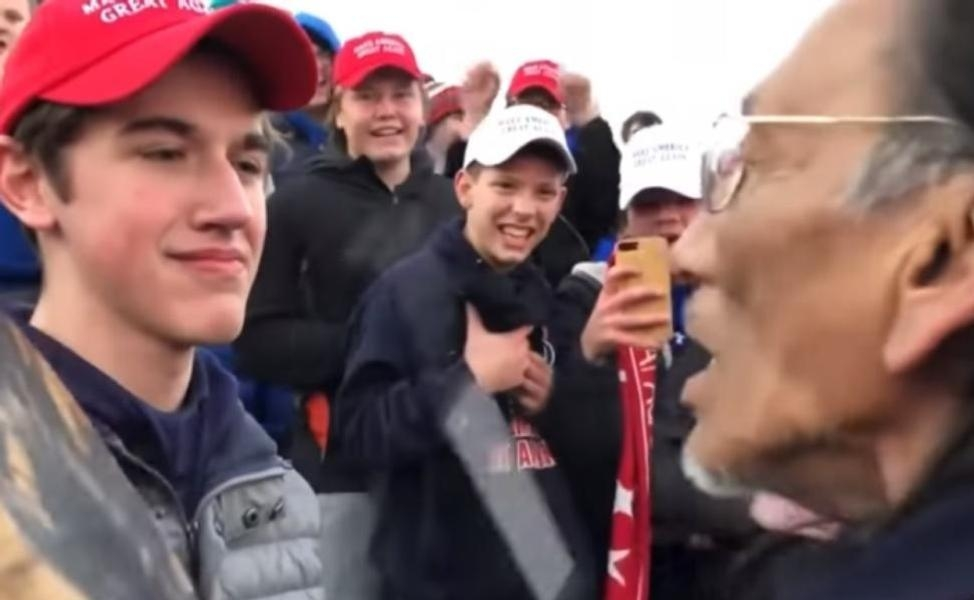 Sam is a native of Winchester, KY. He got involved with politics at a young age, canvassing for a candidate for the first time at the age of 9. In his free time, Sam enjoys biking, running, spending time with his 3-legged dog, painting, drawing, photography, and watching whatever the hot new binge show is.