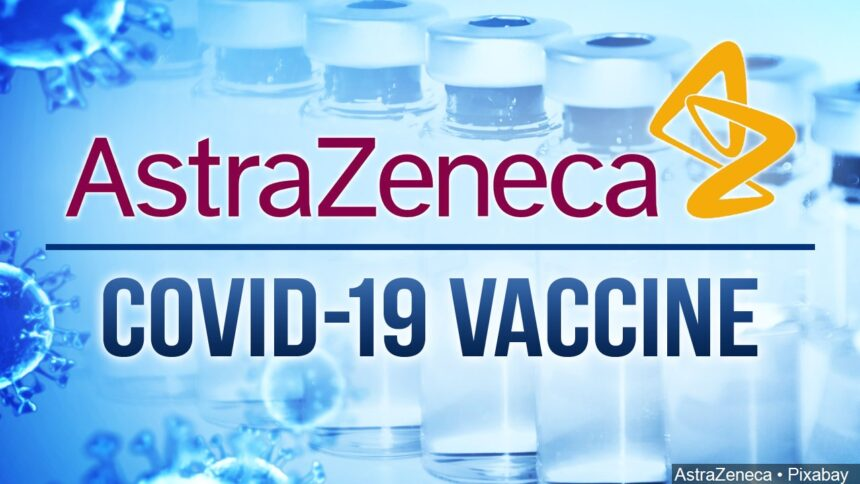 The European Commission has signed the first agreement for the purchase of 300 million doses of vaccine against the coronavirus as the commission reported.

It is noted that the agreement was signed with the AstraZeneca developer.

The vaccine against coronavirus developed by AstraZeneca is at the large-scale clinical trials of II/III phases after promising results at the I/II phases in safety and immunogenicity.

It was revealed this week that the third round of trials for the AstraZeneca anti-COVID-19 vaccine has been halted due to a “potentially unexplained illness” which had developed in a participant in the United Kingdom, without further specifications about the nature of possible side effects. The vaccine in question was developed in partnership with Oxford University and has reportedly involved around 30,000 participants in the UK, US, Brazil and South Africa. AstraZeneca described the pause as "routine" one to allow for a “standard review process” of “safety data”.