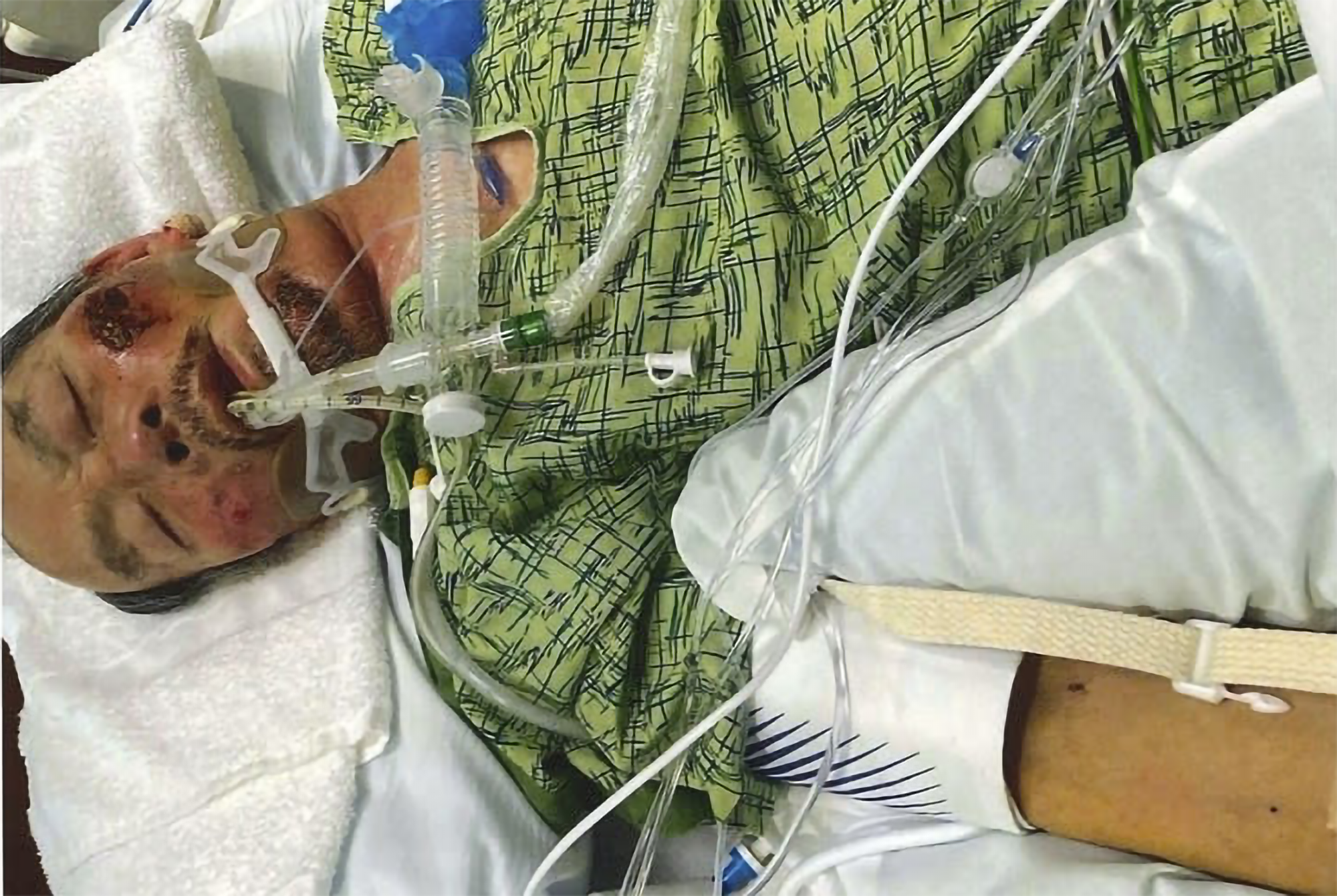 A Chicago Judge orders Edward Hospital: "Step Aside" and Give a Dying Man Ivermectin

A Chicago-area judge saved a grandfather's life with the single question that exposes hospitals blocking doctors from using a safe, FDA-approved drug: Why?

If a man is dying of covid in an ICU and all else has been tried, why not order a hospital to give a safe, last-ditch drug?

Edward Hospital, located near Chicago, offered three arguments as to why Sun Ng, seventy-one, should not be given ivermectin:

So, I am ordering that the defendants and their agents, assigns, and any other third parties acting on their behalf shall immediately allow Dr. Bain -- and only Dr. Bain -- temporary emergency privileges, solely to administer Ivermectin to this patient, Mr. Ng, pursuant to the order and prescription of Dr. Allen Bain.

“Every day after ivermectin, there was accelerated and stable improvement,” said Dr. Bain, who administered the drug in two previous court cases after hospitals refused. “Three times we’ve shown something,” he told me. “There’s a signal of benefit for ventilator patients.”