StreetLoc
Politics Democrats want add women over 18 into the military draft, bill could pass by next week 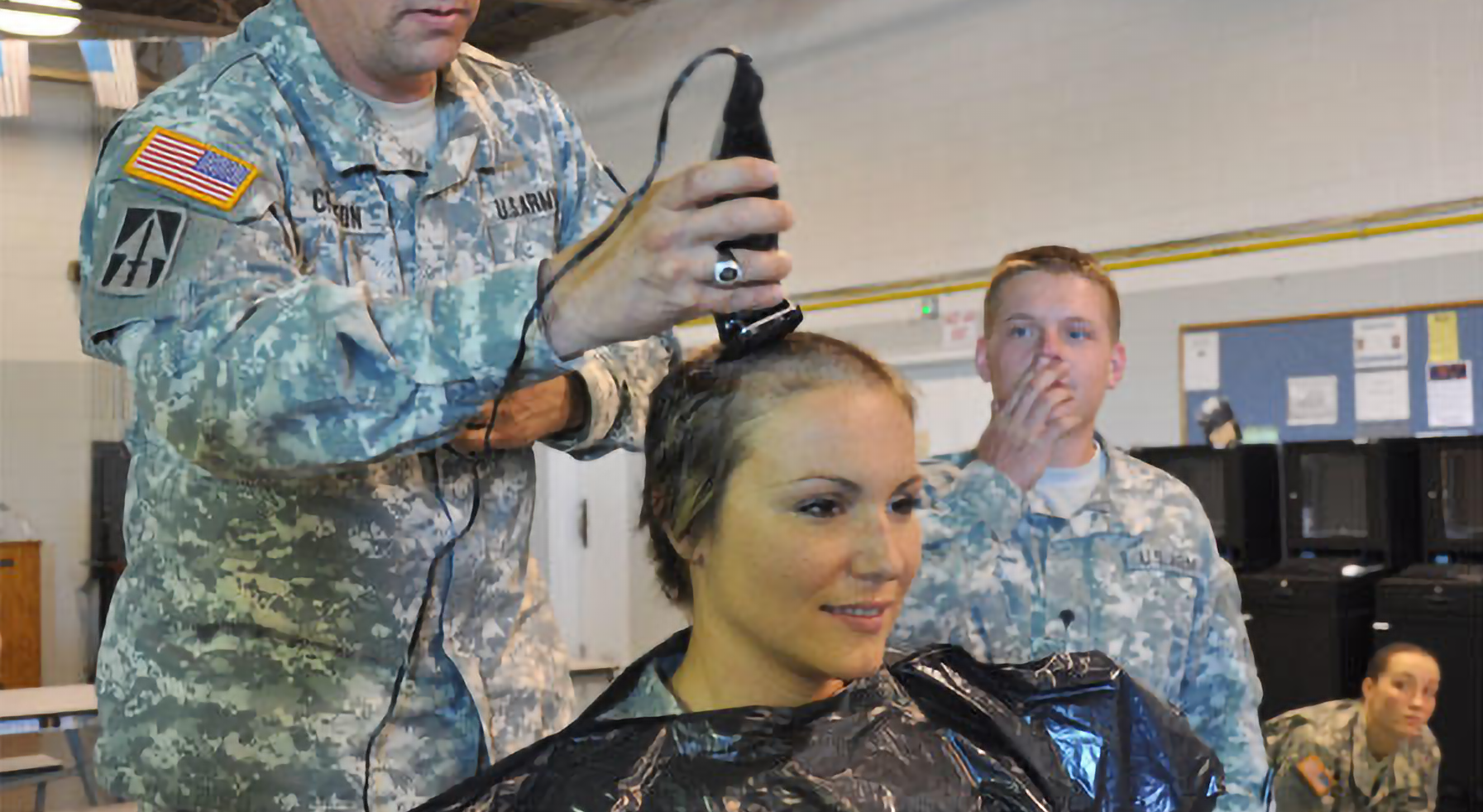 Democrats want add women over 18 into the military draft, bill could pass by next week

Using women as a chess piece in an "equality" row is ridiculous': Republicans criticize plan to enter women over 18 into the military draft in bill that could pass by next week