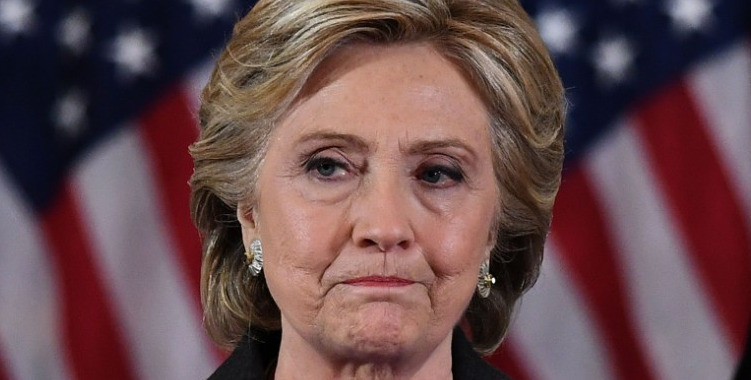 Hillary Clinton Tells Trump To Do His Job

Hillary Clinton Biden Should Not Concede Under Any Circumstances

Impeachment Is A Divisive Issue in the Country - Unless you have Bipartisan Consensus.

Added a video  to  , HillaryClinton
Hillary Clinton Biden Should Not Concede Under Any Circumstances

Remember on August 25, 2020, when Hillary Clinton said on MSNBC that "Biden Should Not Concede Under Any Circumstances"?

Nope, neither do MSNBC or any other members of the press.

Former Secretary of State Hillary Clinton said in a new interview that Democratic presidential nominee Joe Biden "should not concede under any circumstances" because she believes the final results in November's election are "going to drag out" due to mail-in voting.

"Joe Biden should not concede under any circumstances because I think this is going to drag out, and eventually, I do believe he will win if we don't give an inch and if we are as focused and relentless as the other side is," Clinton told former aide Jennifer Palmieri on Showtime's "The Circus." 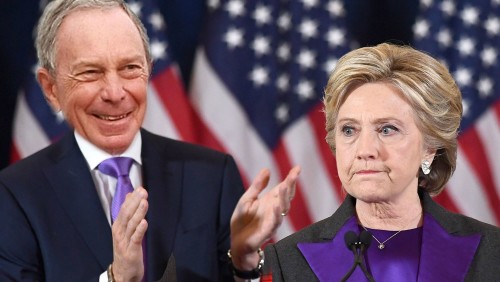 Hillary for vice president? Bloomberg campaign refuses to shoot down ‘speculation’ about Clinton as running mate.

Mike Bloomberg is considering making Hillary Clinton his running mate, a source close to his campaign has told Drudge Report.

Polling found the Bloomberg-Clinton combination would be a formidable force to take on Trump in the race for the White House, the source said.

Former New York City Mayor and Democratic candidate Bloomberg is said to be considering even changing his official residence from New York to Colorado or Florida - where he also has homes - because the electoral college makes it difficult for US president and vice-president to reside in the same state.

Drudge added that, as part of the deal, Bloomberg would likely change his residency, since the electoral college math would make it harder for a Presidential and VP candidates from the same state.

Under the Twelfth Amendment to the US Constitution, which provides the procedure for electing the president and vice-president, it states that the two people could not both inhabit the same state as the elector.

Juanita Broaddrick a former nursing home administrator, in 1999, alleged that U.S. President Bill Clinton raped her in April 1978 when he was the Attorney General of Arkansas,  asks if "Mini-Mike has a terminal illness or is this simply a death wish?

There are numerous unfounded, conspiracy theories on that internet linking Clinton to the untimely deaths of adversaries or people with too much information on her.

Over at StreetLoc we have been saying that Hillary Clinton will enter the 2020 race ever since the race begun. She's desperate to be president. This is what she's living for,  time is running out and she has to find a way to become president.

Enter Hillary Clinton as Mini-Mike's a VP candidate, she will argue, that she's learned from the mistakes that she made in the 2016 election against Trump. "Trump has to be stopped. She got 3 million more votes than Trump, and only lost in those states in the Midwest where she didn't campaign sufficiently.

Hillary will tell everyone that she is going to campaign in the Midwest and focus on the working-class people, she will go out of her way to expose Trump as a fraud, while claiming that he's been impeached."

Should they win, many have speculated that Mini-Mike will be removed from office and Hillary will succeed.

One way or the other Hillary wants to be president. 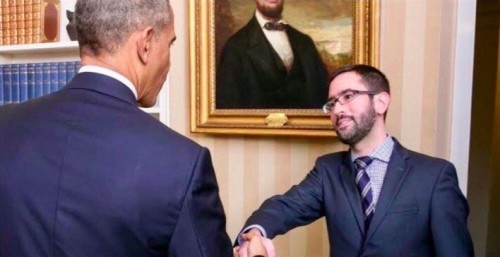 Ukraine specialist 'Whistleblower' Eric Ciaramella poses for a photo with former President Barack Obama at the White House. The photo was published on the website for a friend's 2018 wedding. 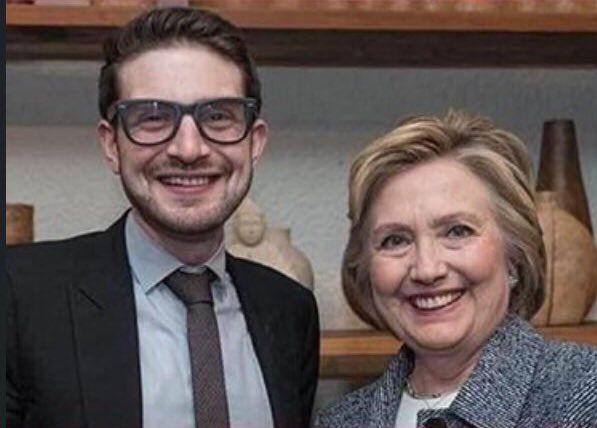 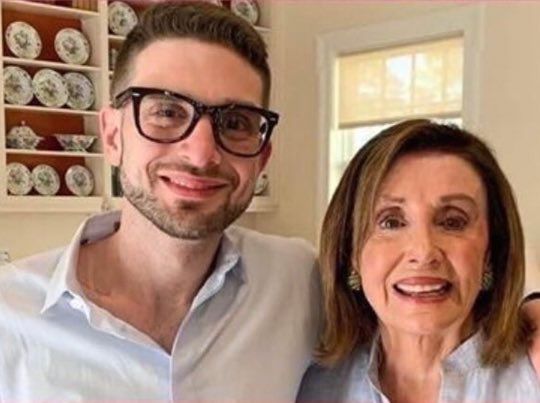 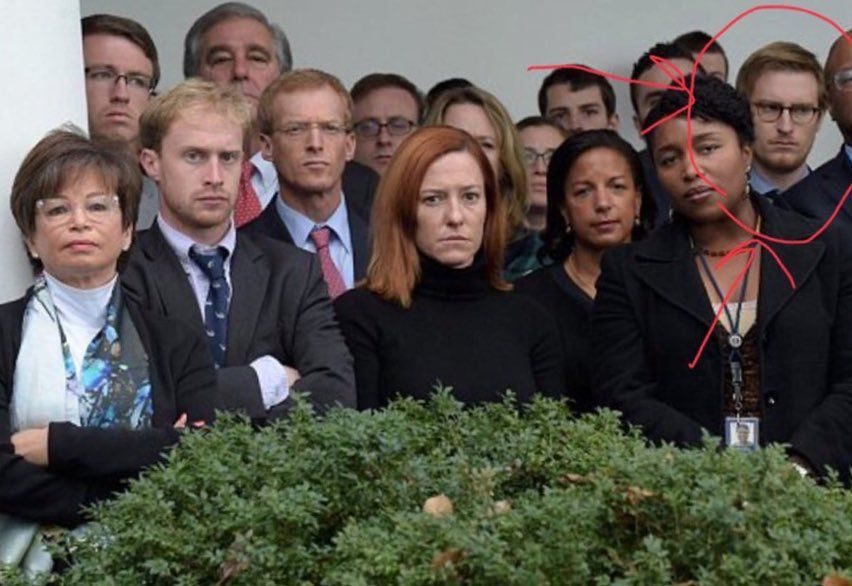