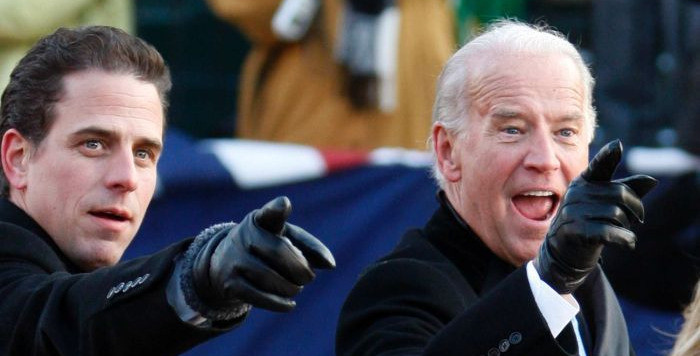 CNN Tapes: David Vigilante calls for a “media story” on retweeting of the Hunter Biden laptop story rather than covering the story itself.

NEW - #Bobulinski, who says he is a former associate of #HunterBiden, will tell the world that "there is no question" that the "#BigGuy" is Joe Biden.

Untitled » Orbys.net - Social Media the way it's meant to be!
News

NEW - #Bobulinski, who says he is a former associate of #HunterBiden, will tell the world that "there is no question" that the "#BigGuy" is Joe Biden.

Added a video  to  , HunterBiden
CNN The World Has Gone MAD. Accidentally Allows Someone To Tell The Truth On Air

“People that work at networks like, frankly, like the one I’m speaking on right now, who try and claim that it was racist to investigate the lab leak theory,” Weiss shot back, adding later that CNN and the MSM's actions were "disinformation by omission."

Watch Hunter Biden complaining about the Maureen Dowd article, Hunter has many issues to deal with.

Watch Hunter Biden complaining about the Maureen Dowd article, Hunter has many issues to deal with. 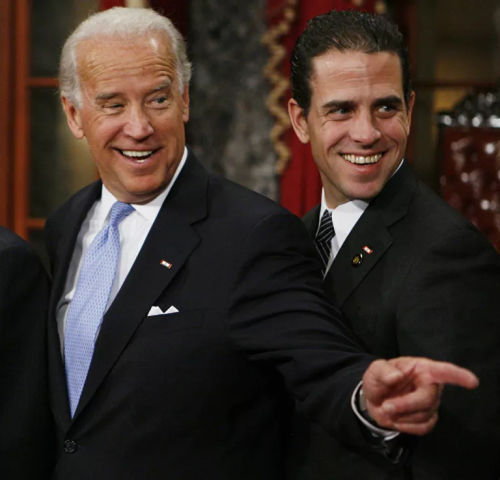 The lobbying company, Blue Star, was involved in the scandal as Hunter Biden was on the board of Ukrainian gas firm Burisma in 2019 and Blue Star was hired to improve the image of Burisma's owner, Mykola Zlochevsky, who has been accused of corruption in Ukraine and has also been investigated by UK authorities.

Hunter Biden, son of US President Joe Biden, might have been deeply involved with Blue Star Strategies - a government relations consultancy firm from DC that is reportedly under investigation by the Justice Department, - according to email messages from his laptop.

Blue Star co-founder and chief executive, Karen Tramontano told Congress that although her company was hired by Ukrainian gas firm Burisma, she had not been trying to influence US policy on its behalf. She also claimed Hunter did not direct any of her firm's work for Burisma and that at first, she did not even know he was on its board. According to Tramontano, she had met Hunter Biden or spoken with him on two occasions before 2015.

However, emails, revealed by the Daily Mail, show that the two of them have been in touch on a number of occasions. They also suggest that on 3 November 2015, days before Blue Star's hiring, Hunter Biden mentioned the DC company and its chief executive in a message exchange with Burisma executive Vadym Pozharskyi.

"Let me have one final call with them and verify once more that they understand the scope so we can all feel the retainer is in line with the work required. I trust [Blue Star co-founder] Sally [Painter] and Karen implicitly so I believe we are all aligned but I want to have one last conversation with them to confirm before we proceed."

Two days later, Hunter confirmed to Pozharskyi that "[Fellow Burisma board member] Devon [Archer] and I do feel comfortable with BS [Blue Star] and the ability of Sally & Karen to deliver … Looking forward to getting started on this".

According to a Politico report this month, the Department of Justice is now investigating Blue Star for allegedly failing to file under the Foreign Agents Registration Act, and the new disclosures from Hunter's abandoned laptop make Tramontano's sworn testimony more than questionable.