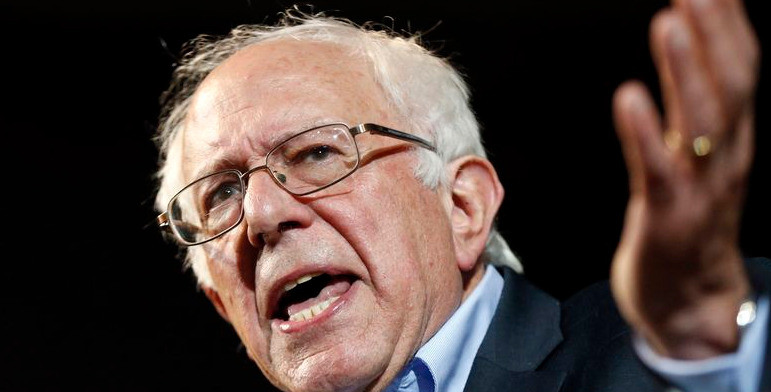 What's The Democrat Convention To Expect From Sanders More than nine in 10 Americans say they would vote for a presidential candidate nominated by their party who happened to be black, Catholic, Hispanic, Jewish or a woman. Such willingness drops to eight in 10 for candidates who are evangelical Christians or are gays or lesbians. Between six and seven in 10 would vote for someone who is under 40 years of age, over 70, a Muslim or an atheist.

Just one group tested -- socialists -- receives majority opposition. Less than half of Americans, 45%, say they would vote for a socialist for president, while 53% say they would not.

The talks reveal rising anxiety over the Vermont senator's momentum on the eve of voting.

added a video  to  , BernieSanders
Sanders 2020 Organizer “There Are Things That Are More Important Than the Rule of Law in the USA”

BREAKING: #Expose2020 - PART II: Sanders 2020 Organizer “There Are Things That Are More Important Than the Rule of Law in the USA”; Declares His Views Are Shared by Many Others Within the Campaign; Secret Service Notified Over POTUS Assassination Concern.