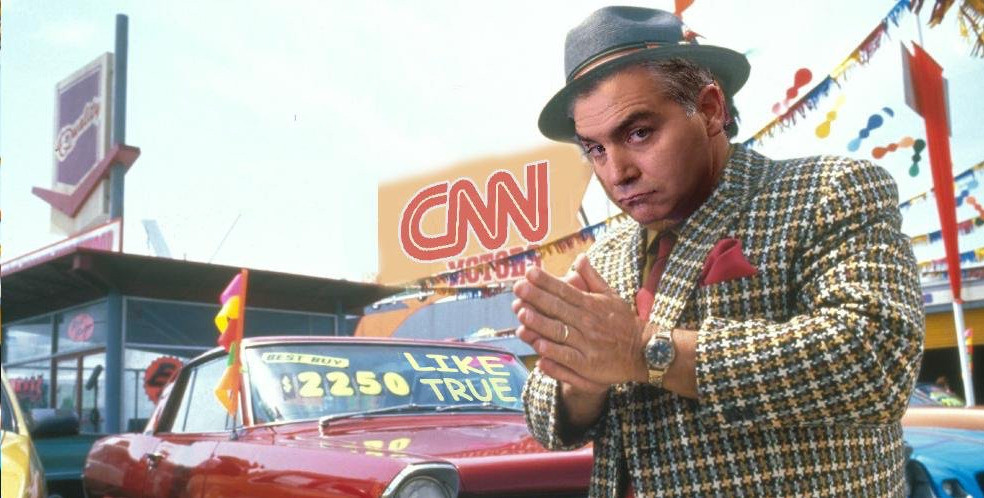 CNN to Sue The Onion and Babylon Bee for Misappropriating their Programming?

Unless their staff are all corrupt, there must be SOME in the American #FakeNewsMedia who HATE what they are being FORCED to say!! This is your time to #WalkAwayFromMediaLies #WalkAwayFromTerroristLovingDemocrats AMERICA DESERVES HONESTY #BeTheChange that #WeThePeople deserve!! 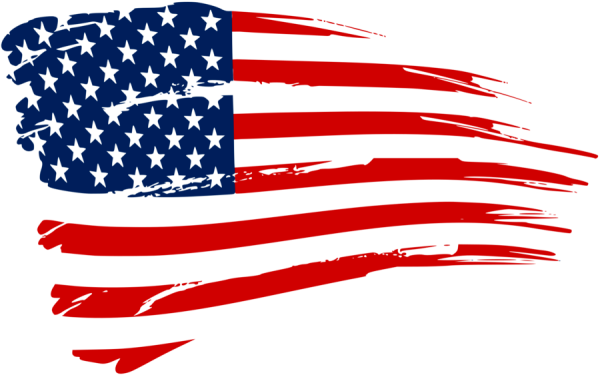 James Dutton
Added a comment to Person allegedly from NBC/MSNBC was instructed to follow the jury bus in the #Rittenhouse trial  to  , CNN

Hope #CNN will be next!

Added a video  to  , CNN
CNN The World Has Gone MAD. Accidentally Allows Someone To Tell The Truth On Air

“People that work at networks like, frankly, like the one I’m speaking on right now, who try and claim that it was racist to investigate the lab leak theory,” Weiss shot back, adding later that CNN and the MSM's actions were "disinformation by omission." 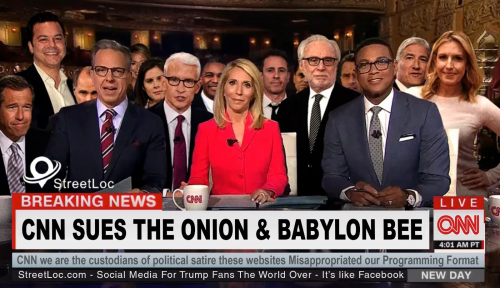 CNN to Sue The Onion and Babylon Bee for Misappropriating their Programming?

I would not be surprised if most Americans agree that CNN took a sharp left turn from a Breaking News Channel to Political Satire after Trumps victory in 2016. The once award winning news organization, now appears to be competing for relevance with The Onion and The Babylon Bee. Finding new life in lampooning President Donald Trump and his administration.

In the United States, the parodying of the nation's most powerful is generally considered protected speech under the First Amendment. 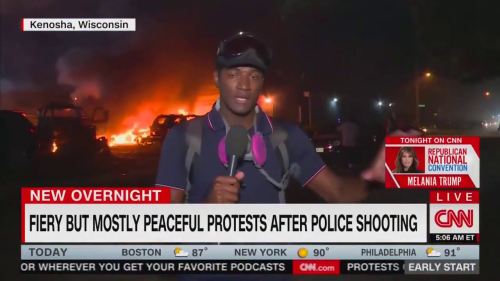 Even USA Today is calling out CNN's "absurd lengths" to frame BLM and Protests as peaceful.

Press outlets have generally tried to downplay the violent aspects of the protests, sometimes going to absurd lengths.  reported live from Kenosha in front of burning businesses while a chyron described the scene as “fiery but mostly peaceful protests.” The narrative “buildings burn at peaceful protest” is Orwellian doublethink in action. This would be like reporting that most protesters were unharmed in Kenosha even though a few were shot and killed. Pro tip: arson and shootings are news, the rest is context.

The #BidenRiots are far from peaceful, while Democrats may have hoped that the national reckoning on race would be a favorable issue for 2020. But the street violence has overwhelmed their reform message. CNN’s Don Lemon bemoaned the fact that the rioting is “showing up in the polling” and “showing up in focus groups.” He said the “rioting has to stop” because “it is the only thing right now that is sticking."