WATCH: Arizonans were issued mail-in ballots, but did NOT request them

WATCH: Dr. Shiva Ayyadurai the only way for Biden to have statistically caught up

WATCH: They Thought they were done counting ballots and then more truck loads of ballots arrived. 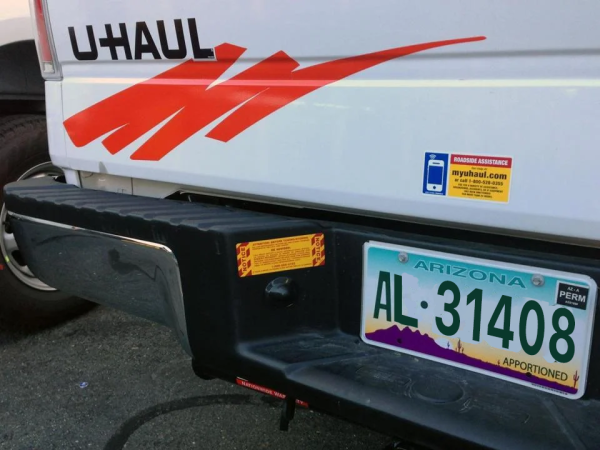 Why won't the RINO Maricopa County Board of Supervisors in Arizona give the routers? What are they trying to hide? They are fighting for life or death. What is going on? Give the routers! Doesn't this mean that the voting was, despite their statements to the contrary, connected to the internet? The Voter Fraud in the 2020 Presidential Election was monumental, and the facts are coming out daily! 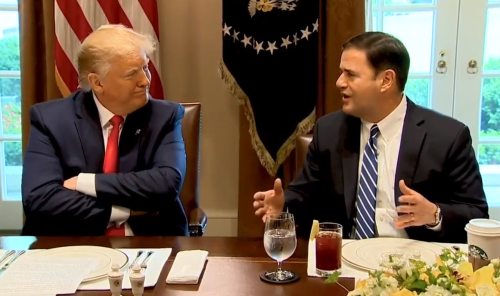 Arizona Governor Doug Ducey has said there will be "no decertification" of the state's 2020 presidential election results following an audit in Maricopa County that was highly anticipated by supporters of former President Donald Trump.

Ducey, who is a Republican, took to Twitter on Friday to say the election outcome would not be decertified and that the law did not allow for decertification despite demands from Trump.